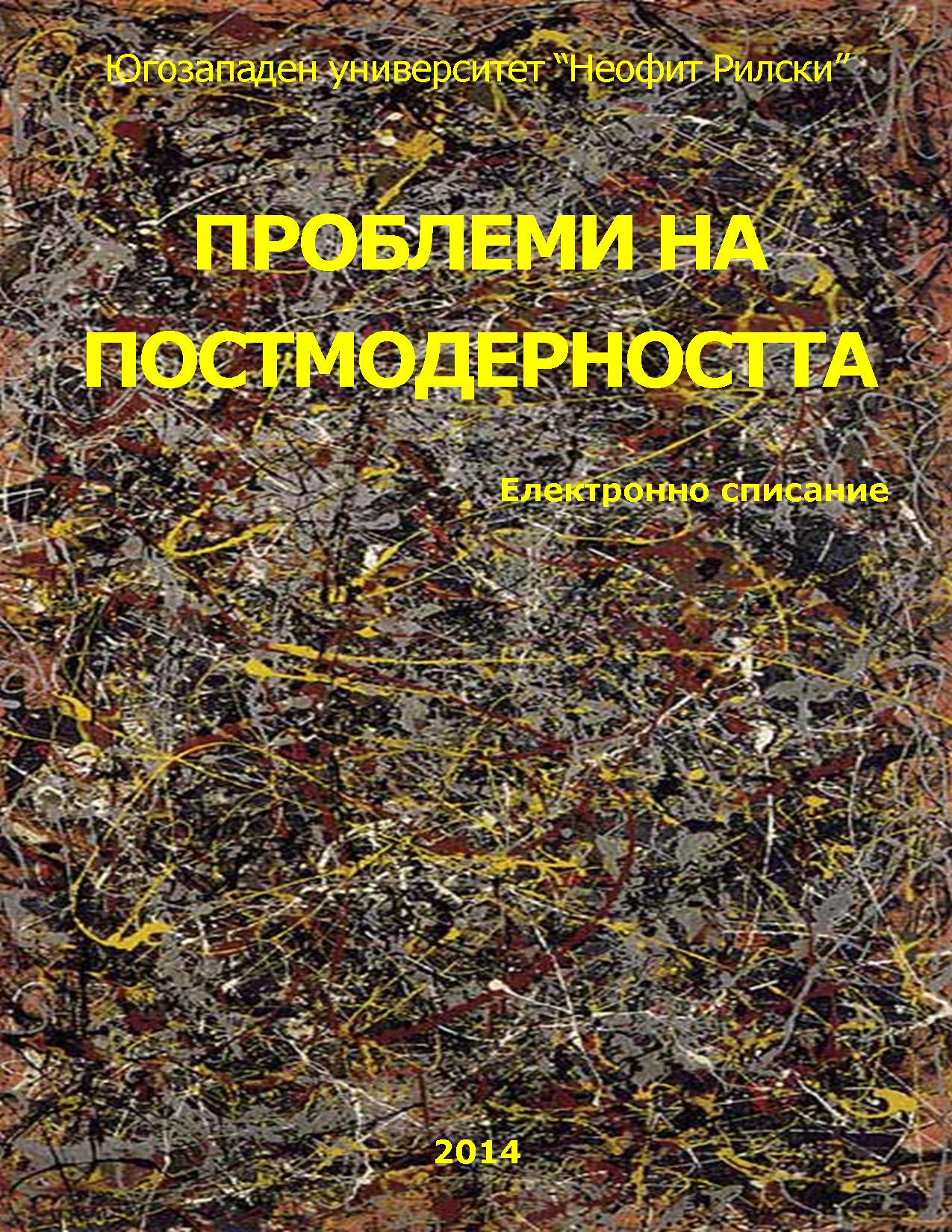 Summary/Abstract: Due to many issues and events on the 5th of October 2014 in Bulgaria were held early parliamentary elections. In the tense situation of edgy political emotions we initiated a pre-election survey which aimed to investigate the citizens' predisposition regarding the upcoming elections as well as their opinion about the direction in which the new government has to focus on in order to raise the quality of life in the country. For the realization of the survey we utilized our academic knowledge and experience to analyze a real issue of vital importance for Bulgarians. Thus we were able to compare our work with the results regarding the same topic performed by acknowledged experts in the field.