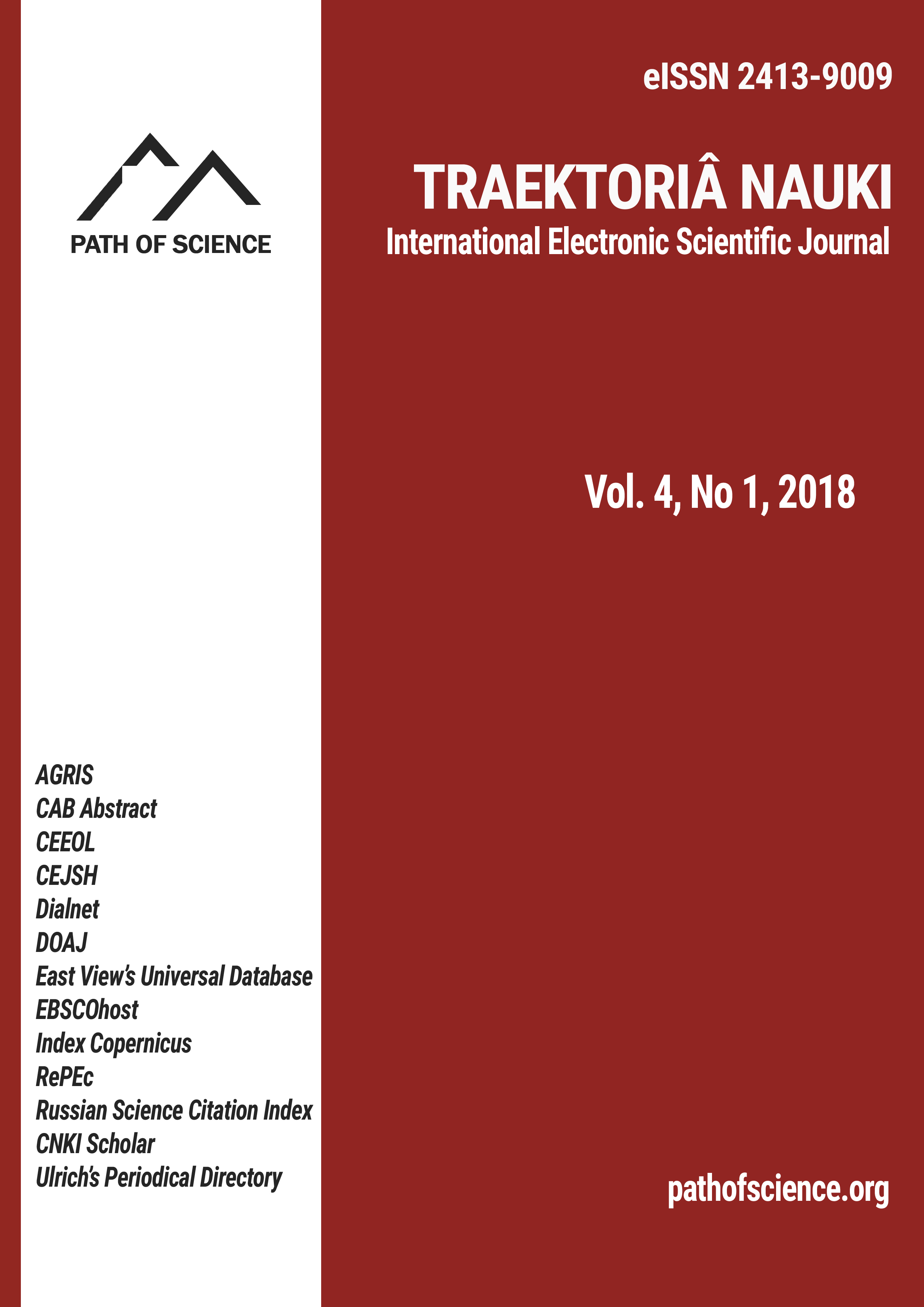 Summary/Abstract: The purpose of this article is to identify the main manifestations of corruption in the states of Eastern Europe, and, first of all, in Ukraine, which since 2014 has been actively carrying out multiple anti-corruption transformations, although the state is becoming increasingly corrupt every year. The author defines the main groups of manifestations of corruption and analyzes their constituent elements, in the light of which, delineates such categories as "gratitude", bribe, and corruption "gratitude". Particular attention is paid to the study of corruption intercession, which unites nepotism, cronyism and corruption lobbying. It is noted that to date nepotism is essentially supplanted by the rabble, which is the advantage of "privatization" of the state in the light of the clan capitalism. It is concluded that bribery and deviant intercession (corruption protection), as the main manifestations of corruption, the facts that corruption behavior is life-affirming security and protective actions of people, to which they resort, on the one hand, because of the insolvency of the state and society, but, on the other hand, to optimize the achievement of the good that is provided by the state and society, however, in an improper way. Meanwhile, if the discrepancy measures and methods of granting the benefits of state benefits (i.e., on average, the measure and method is applicable), then ignoring the state provision of certain goods as such (i.e., they can be provided only in the corruption plane) - this phenomenon is completely objective. On this basis, it is argued that the policy of counteracting corrupt practices in the state should focus, first of all, on the solution of such problems and objective problems, the refusal to account, which will lead to further criminalization of the society, which is observed, in particular, in modern Ukraine.