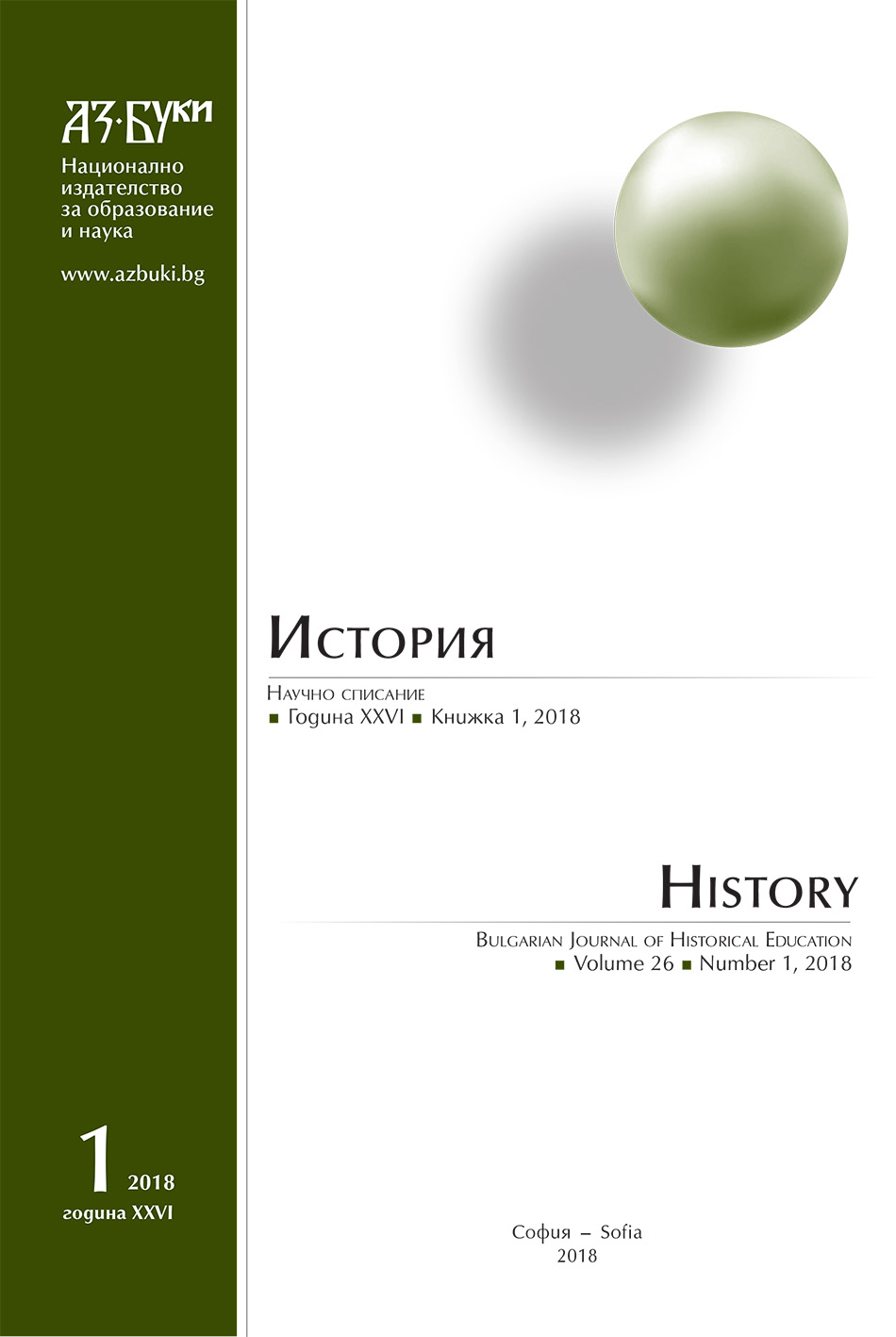 Summary/Abstract: In this article, the text of the protocol on the acceptance of the preliminary Bases of Peace, signed by representatives of Russia and the Ottoman Empire on January 19, 1878 in Adrianople, was published in Bulgarian. The analysis of the document shows that this is the first inter-state agreement at the end of the Russian-Turkish War of 1877 – 1878, which envisages the establishment of an autonomous Bulgarian state (Principality of Bulgaria). The boundaries of the Principality are determined according to the principle of the majority of the Bulgarian population, but cannot be less than the limits set by the Constantinople Conference of the Great Powers in 1876.