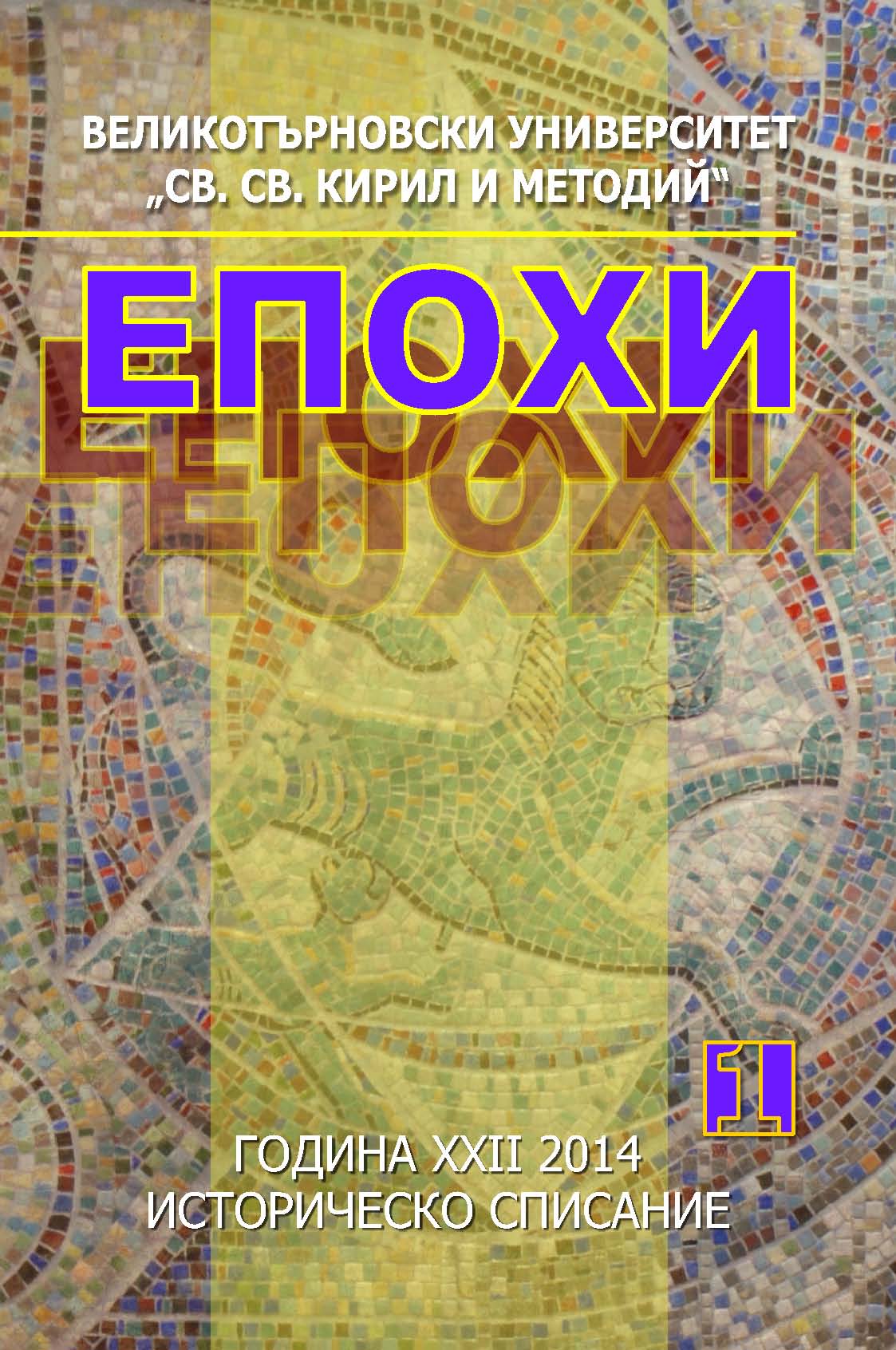 Summary/Abstract: The article deals with the life of Olaudah Equiano, also known as Gustavus Vassa – one of the most prominent Africans involved in the British movement of the abolition for the slave trade in Britain in the late 18th century. His autobiography, first published in 1789, was a valuable source for the abominable slave trade as one of the few texts that presented slavery from the point of view of a victim. The author narrated about his kidnapping in Africa asa child, his sufferings during the crossing of the Atlantic Ocean, his service asa slave of an officer in the British Navy for ten years and his participation in the Seven Years’ War, as well as his life after he purchased his freedom in 1766. As a free man he worked as a merchant and explorer in the New World, the Arctic, and the United Kingdom. However, he became most famous with his book which was a first-hand and vivid description of the inhumanity of slavery. It contributed to a great extent to the success of the abolitionist movement in Britain with the passage of the Slave Trade Act of 1807.