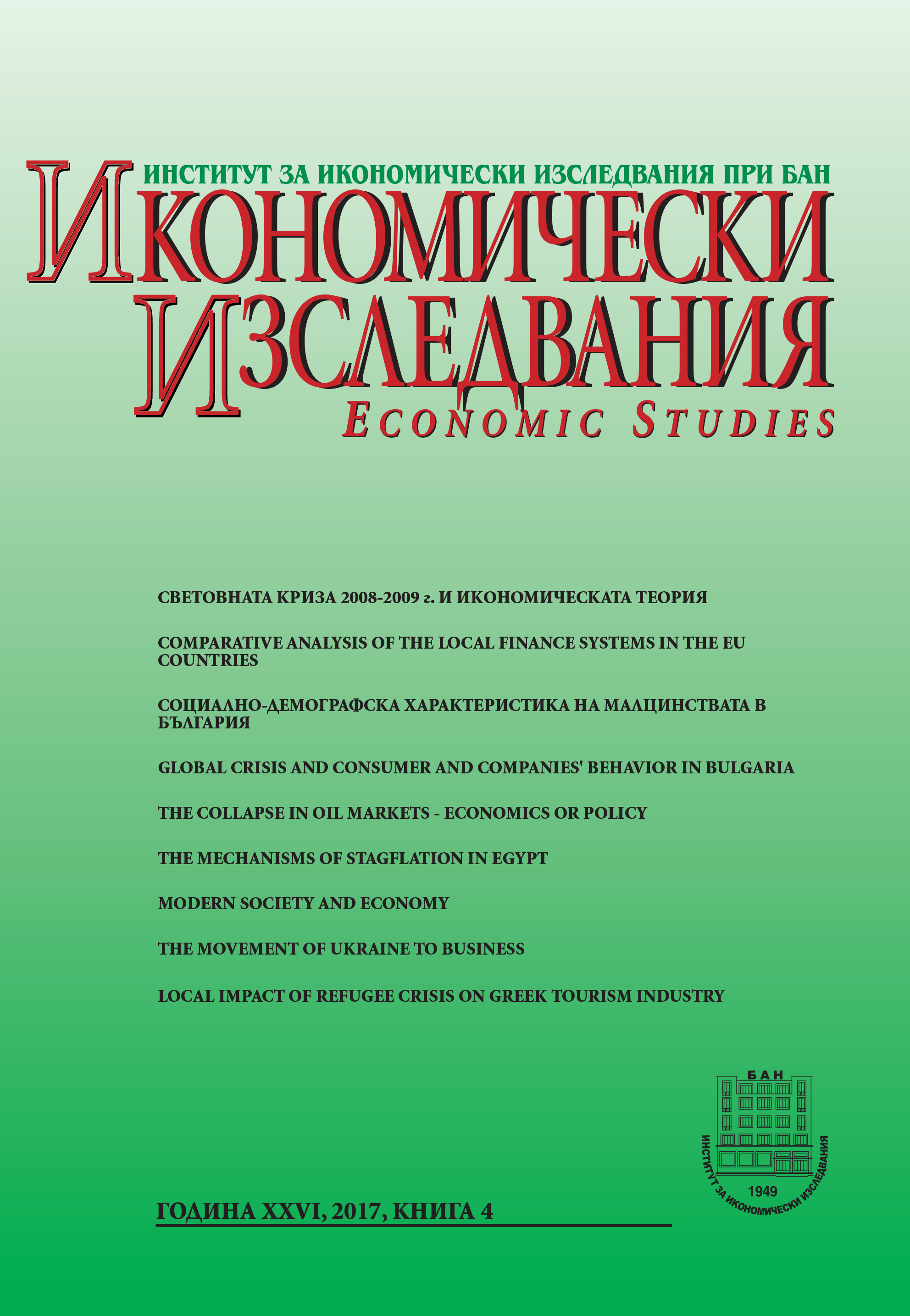 Summary/Abstract: The movement of multiple groups of refugees and migrants to countries from the touristic macro region of Europe became one of the historical phenomena of the new century. In particular, the refugee stream of recent years has a decisive impact on the demand of touristic services to the Greek islands in northern Aegean Sea. Tourism in Greece is an important source of income by providing more than 9% of the GDP and stimulating the development of other related economic sectors such as trade, agriculture, and communications. It also provides about 30% of the total workforce in the country. Because of their favourable location, near the coast of Turkey the islands of Lesvos and Chios became a bridge to Western Europe for large numbers of refugees and migrants. This study aims to reveal the local impact of the refugee and migrants’ crisis on tourism development in Greece and particularly on these two islands Lesvos and Chios.For this purpose a research was conducted based on a representative sample, which includes the survey of 168 hotel managers. The primary empirical data was collected from the local hospitality entrepreneurs and was registered. After processing and analyzing the data, the research results show that there is a significant difference in percentage of reservations between January – February 2015 and January – February 2016 and the same about cancellations. As main reason for this situation the majority of the interviewed show the refugee and migrants’ crisis.