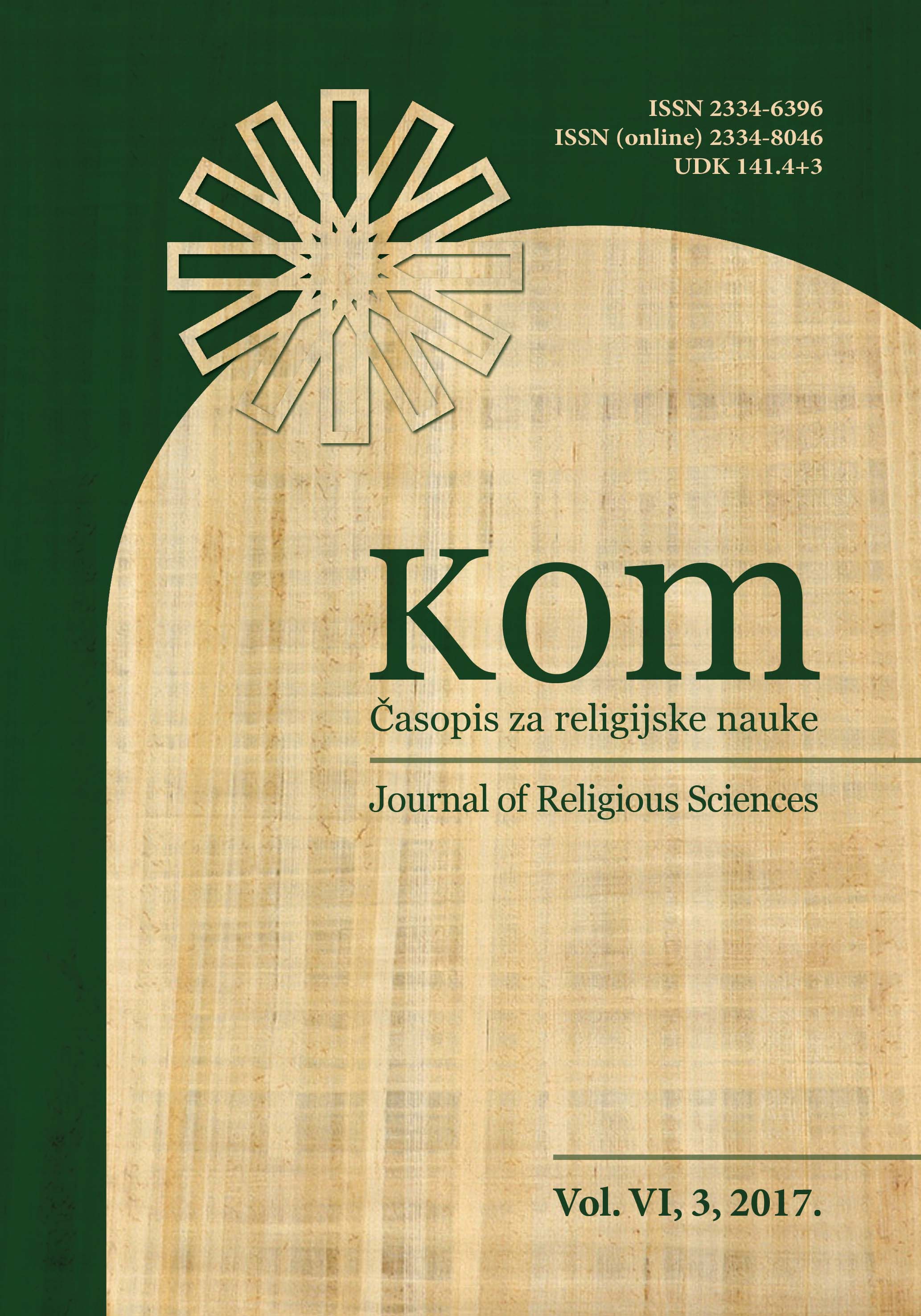 Summary/Abstract: Regardless of whether people believe in eternal life or subconsciously expect the moment when they will completely disappear and be destroyed, death remains an unchangeable and inevitable truth standing before them. Thinking about death introduces a double concern and restlessness into the heart of man – it happens as much due to the insufficiently known, or the completely unknown, moment of death, as because of the uncertain destiny of a human being after death. This is also the most certain reason why the question of death is not so pleasant a topic for conversation and thinking in humans. In some people it even casts a shadow over joy and reduces enjoyment of happy moments. In this paper we will show why and how death and thinking about death can, completely opposite to this, deepen happiness and increase the sense of bliss. Mulla Sadra Shirazi, the founder of the transcendent philosophical school in Islam, proves that death is the consequence of the development of the soul. Death is a sign that a person has perfected his soul to the extent that it no longer needs to maintain the body. What makes Mulla Sadra’s thought special in relation to the analysis of the essence of death, is his belief that the soul and the body are not two separate entities which are connected for a period of time and which get separated at the point of death. The soul and the body are different degrees of the existence of one and the same being. On the basis of Mulla Sadra’s view on the essence of death, thinking about that moment is not thinking about disappearance, but about the beginning of the true life in which death will no longer exist.