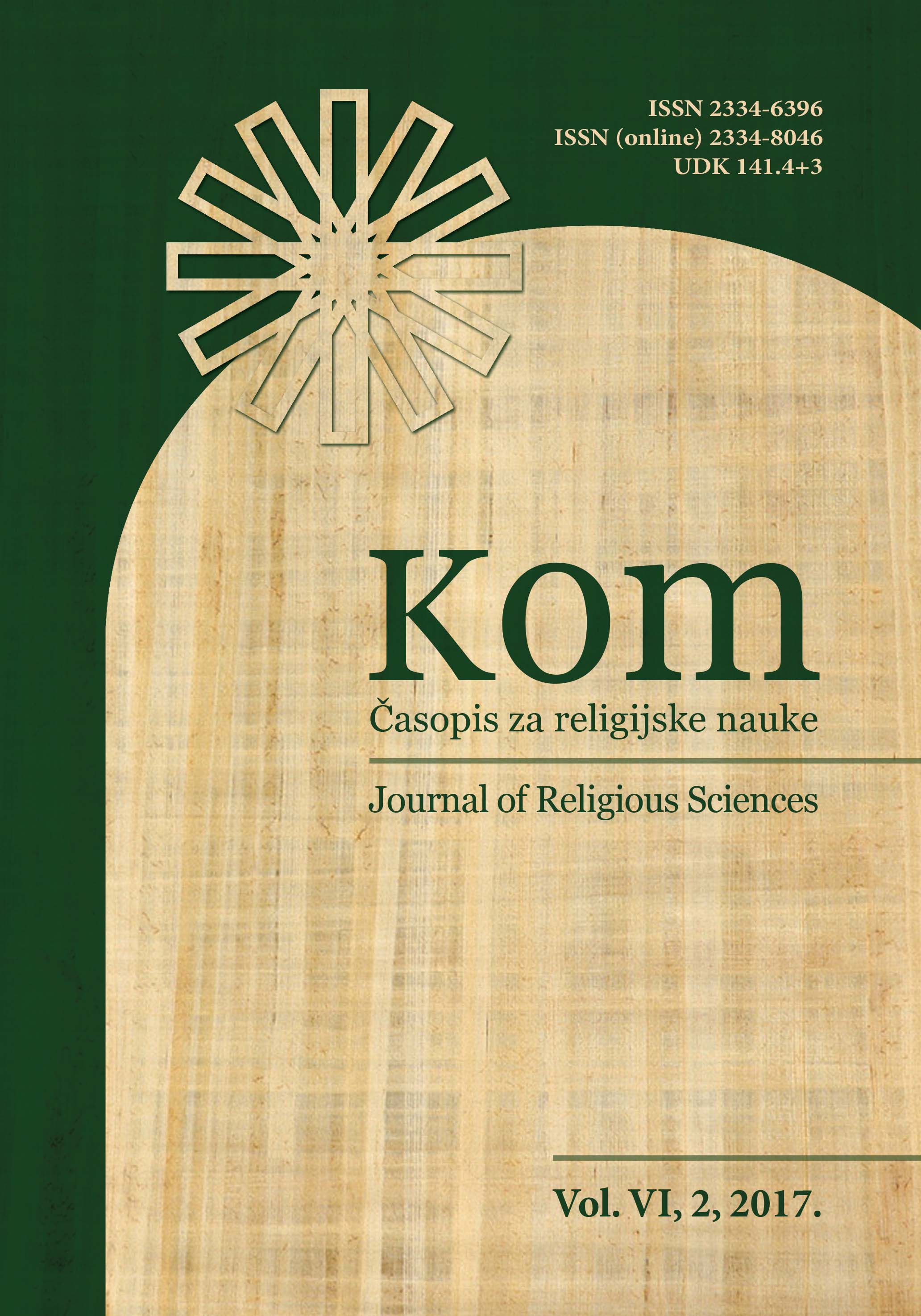 Summary/Abstract: Originally written as a philosophical work, Ibn Tufayl’s Hayy ibn Yaqzan incorporates in its story many elements that could be regarded as elements of the civilizational process in modern times. In this paper we will analyze these elements of the civilizational process and try to reassemble them into a clear theory of civilization. In order to conduct these analyses, the elements found in the story will be contrasted and perceived through the concepts of civilization found in the works of Ibn Khaldun and Arnold J. Toynbee. The resulting conclusion will point out many similarities between these authors in conceiving civilizations, especially in the notions of the development of intellect and the unity of humankind. But it will also show us the crucial divergence in the importance and existence of society and its binding elements such as ‘aṣabiyya. Still, Ibn Tufayl’s uniqueness and originality will be seen in his tripartite definition of existence and his own take on the goal/s of the civilizational process.