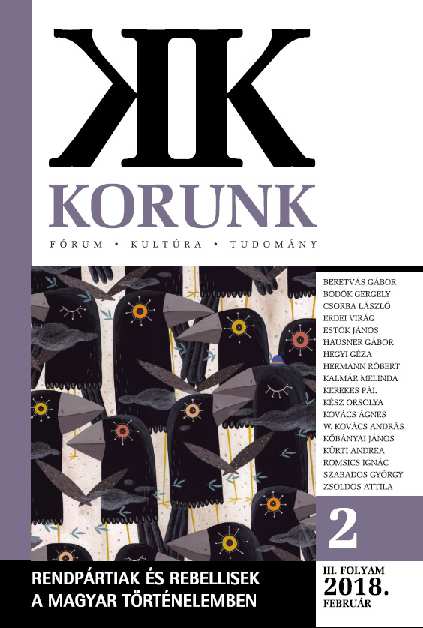 Summary/Abstract: This study reviews the history and the nature of the conflict between Andrew II of Hungary (1205-1235) and his oldest son, prince Béla, the later king Béla IV of Hungary (1235-1270). This conflict was not centred upon the throne, but on the reforms of Andrew, radically altering the way in which power was exercised. Béla was firmly confident that the restoration of the absolute power of the 11th and 12th century is only a matter of will and determination. Although their views were radically opposed, they did not lead to any bloody confrontation. Andrew did not have to fear his son's claims to the throne, and Béla could be certain that he will eventually come to exercise his power according to his preferences.