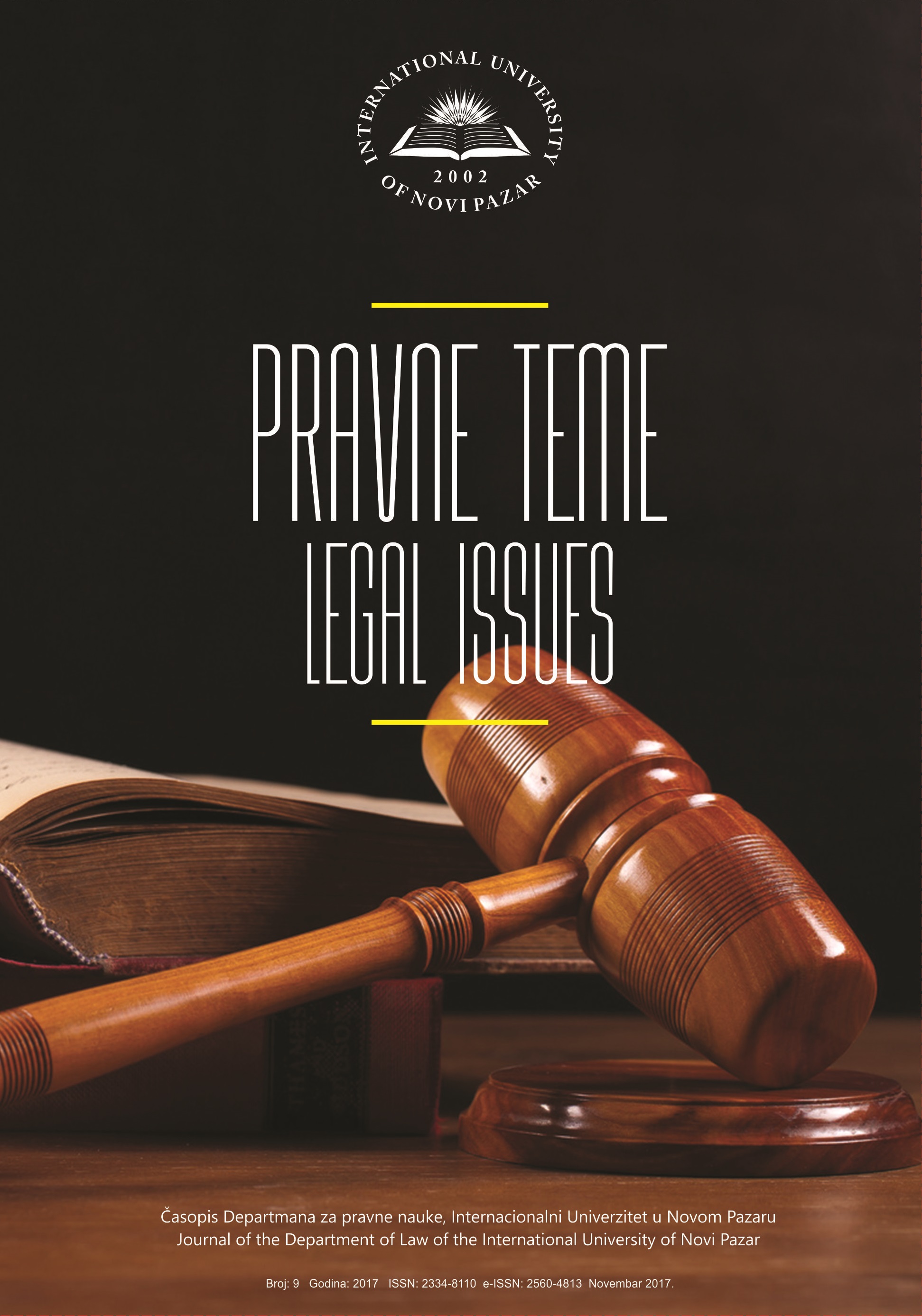 Summary/Abstract: In this scientific article analyzed it concept, traits, characteristic, rights and obligations, the manner of performance and asseessment of the probative force of witnesses as evidence in civil procedure. The witness is a natural person who gives evidence before the court of the facts which noted their senses.The witness only is their subjective observation of fact, he does not give his opinion on the facts,which distinguish it from expert. In procedural terms, witness is a third person, different from the parties and the court. The law dooes not prescribe a certain age as a condition for the process role. The witness is most used, but also the the least reliable evidence. The witness has particular positions in the process. The most important duties of witnesses are to respond to the court simmons and to testify to the court is telling the truth , and that tells everything he knows about the facts which should testify. In certain cases, a witness has the right to refuse testimony. Also witness has the right to refuse to answer certain questions. It is important to emphasize that the witnesses examined individually,without the presence of other witnesses and orally. Regardless of the fact that the witness is the least reliable evidence, most court decisions rests on the testimony of witnesses. The rule is that court costs testimony of witnesses at its own discretion. Witnesses the detection system estimates available evidence is more important than in the system of legal evidence theory in which the use of the compositions is limited.