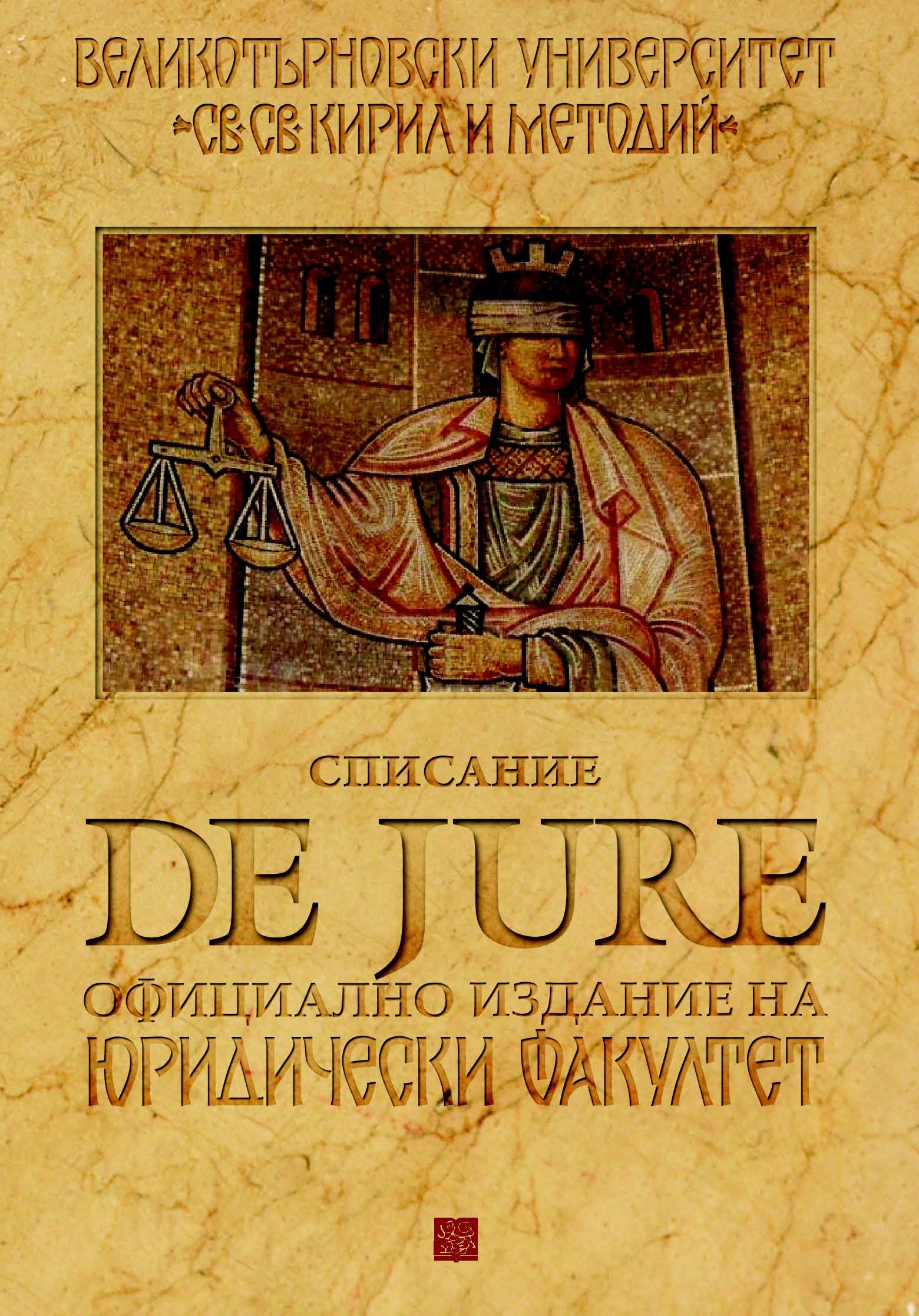 Summary/Abstract: The establishment of a comprehensive and fundamental regulation on the structure of the publiclimited liability companies in the Member States started with the adoption in 1972 of a proposal for a fifth Directiveto coordinate the safeguards which, for the protection of the interests of members and others, are required by Member States of companies within the meaning of the second paragraph of Article 58 of the Treaty, as regards to the structure of the public limited liability companies and the powers and obligations of their organs. The article examines four stages of the rule making process by analyzing in detail the subject content of each of them. The Commission with drew its proposal in 2001, however, because the required unanimity of the Member States was not achieved. At present, such an act in the secondary legislation of the European Union is still not adopted.