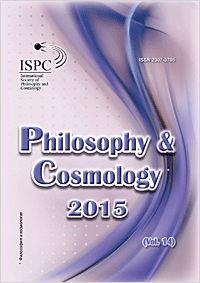 Summary/Abstract: The author of the article, based on the onomastic analysis of ancient Greek, Roman and Celtic myths, consisting of taxonomically different implications of the etymological and genetic unity of the Indo-European languages, continues to justify the hypothesis (that was raised at first in his book “Karuo – Iberian secret”) about the existence and interaction of two (Western and of Eastern) ancient Iberian cultures which became the forerunner of the European cultural conglomerate formation.