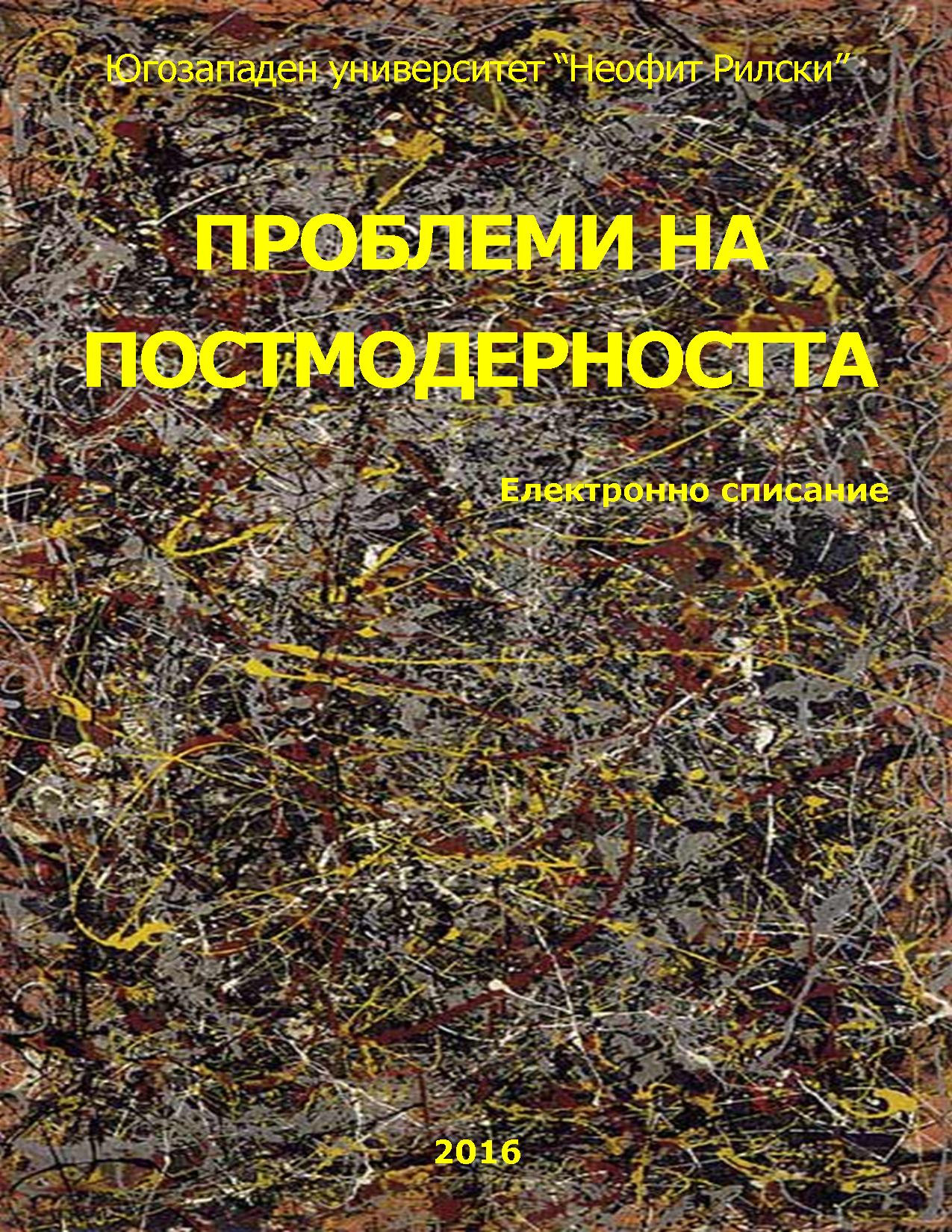 Summary/Abstract: One of the most popular definitions of direct democracy is associated with the direct participation of people in solving issues of government. The forms of citizen participation are different for different countries and within countries. Among the best known practices are referendums and plebiscites, as well as classic famous form of ancient Athens - the general assembly of citizens. Bulgaria has relatively little experience in conducting national referendums. There is a gap in recognition of their number. Different scientists talking about 5 or 6 held national referendum. Predominant number is five, as most political scientists, for unknown reasons did not include a referendum on setting up a Bulgarian Exarchate. The concept of a referendum is usually interpreted as a direct democracy. Prof. St.. Stoychev (2002) defined the referendum as "the primary and greatest public importance institution of direct democracy." Referendums are actually a form of democracy By referendum, as is well known, every citizen can give their vote for the resolution of questions of the highest competence - issues that are related to the competence of the National Assembly and municipal councils. This article is an attempt to briefly describe some of the reasons for the existing political speculation concerning the conduct of referendums. Historical and legal retrospection actually suggests that the ideas of democracy and referendums go "hand in hand" but political relation to citizen initiatives for referendums is changing more and more restrictive direction. Despite the legal equality of direct and representative democracy in the present, formal and informal political constraints for referendums are not reduced. The fear of the direct participation of people in governance is the basis of political and authoritative neglecting of the referendums. Representative democracy increasingly longer reveals manifestations of anti-democratic nature, sparking relevant processes against yourself and apologizing rerendums by citizens.NotesThe article is the result of research project No. 2014/15/B/HS5/01866 funded by the Polish National Science Centre