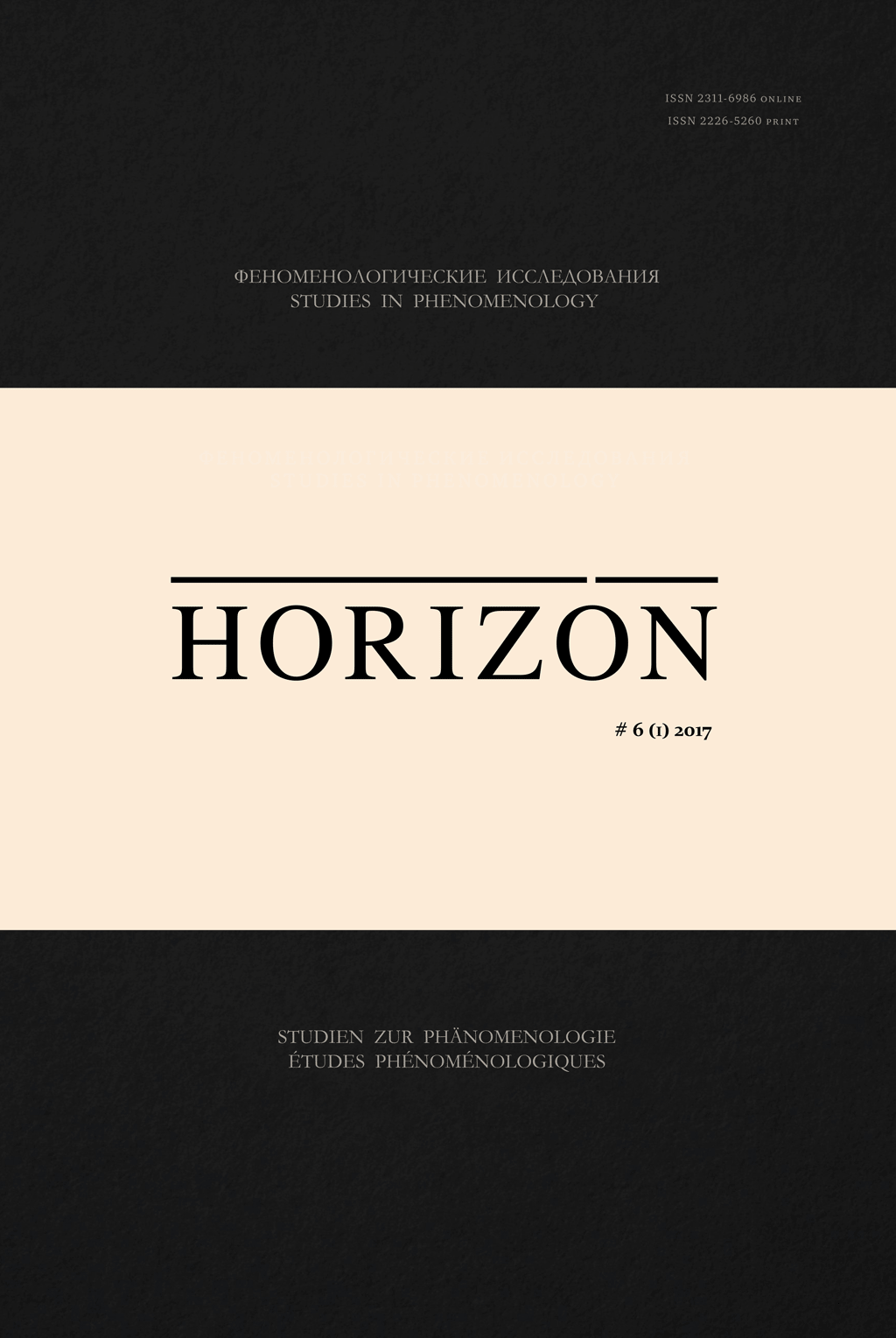 СОВРЕМЕННЫЕ ИССЛЕДОВАНИЯ ТВОРЧЕСТВА ВАСИЛИЯ СЕЗЕМАНА ЗА РУБЕЖОМ
ON SOME MODERN INVESTIGATIONS ON THE WORKS OF V. SESEMANN OUTSIDE OF RUSSIA

Summary/Abstract: The growing number of studies outside of Russia of the work of the Russian philosopher Vasily Emilevich Sesemann, who was undeservedly forgotten in his homeland, gives rise to the need to clarify some important points that somehow manifest themselves in assessing the nature of this work. Two main ideas are substantiated in the article: firstly, that V. E. Sesemann was always a Russian philosopher and, secondly, a philosopher of original and independent, despite strong influences from the intuitivism of N. Lossky, the Neo-Kantianism of H. Cohen and P. Natorp, the phenomenology of E. Husserl and the new ontology of N. Hartmann. In his work, Sesemann sought to develop a modern version of classical Platonism and Neo-Platonism, which is characteristic of the so-called Solovyovian school of Russian religious philosophy, but enriched and critically rethought through the achievements of the most influential philosophical trends of the day. The author justifies these statements in a discussion with the most significant works of Western researchers of the Russian philosopher’s work, among which are two monographs by T. Botz-Bornstein and D. Jonkus, respectively, in English and Lithuanian. It is also emphasized that the ambiguity and inaccuracy of the interpretation of the position of Sesemann in relation to the phenomenon of intuition on the part of the latter researchers is due to the fact that his theory of knowledge is not a self-sufficient sphere, but is built into the overall process of human perfection.And, although most of Sesemann’s works are devoted to the theory of knowledge and aesthetics,the main feature of his thinking was systematic. On the original image of the interpreted theory of knowledge is built the entire building of his philosophy: ontology, ethics, aesthetics, philosophy of religion and culture.