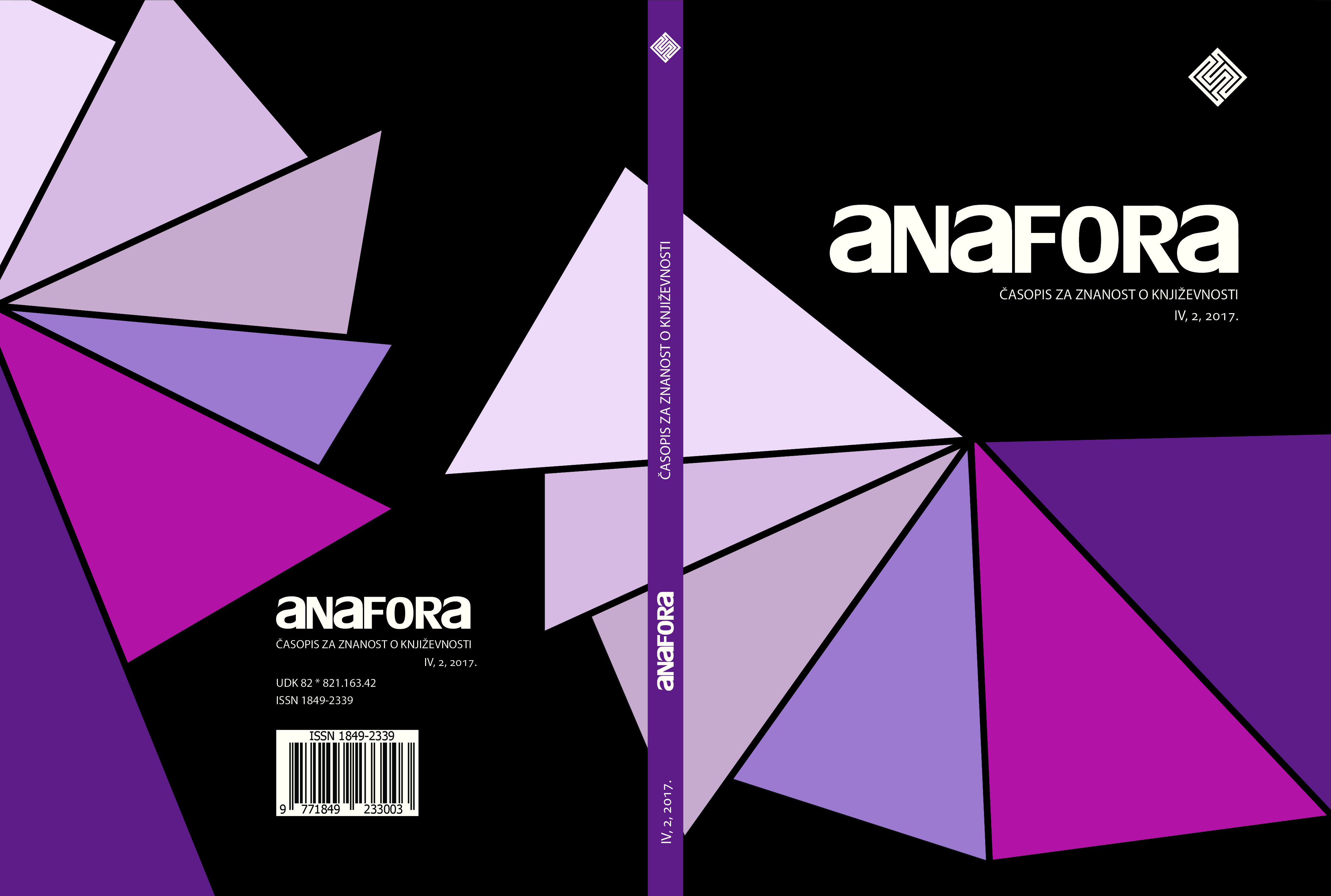 Summary/Abstract: The purpose of this paper is to approach film adaptation as a modality of translation and to provide a systematic analysis of the changes occurring in the adaptation of a novel for the big screen. These changes, i.e. adaptation shifts, are examined by means of a model that consists of a descriptive/comparative component and an interpretive component. The model is derived from combining insights from adaptation and translation studies and thus builds on the interdisciplinary nature of adaptation studies so as to offer a comprehensive methodological tool for the analysis of adaptations. As processes and products, adaptation and translation involve an act of communication between a source and a target text within a new sociocultural context. In this light, adaptation can be examined as a case of intersemiotic translation in that it involves the transfer of meaning between two different media; in the case of film adaptation, more specifically, meaning is transferred from book to film and the dynamics between the source novel and adaptation is juxtaposed with that between a source text and its translation. The adaptation model is applied to the film adaptation Silver Linings Playbook with an aim to understand the aspects in which the adaptation differs from the source novel and the rationale behind the adaptation shifts. Finally, it is argued that such an analysis from a descriptive as well as an interpretive perspective can lead to a more holistic understanding of adaptation as a cultural phenomenon in the contemporary creative industries.