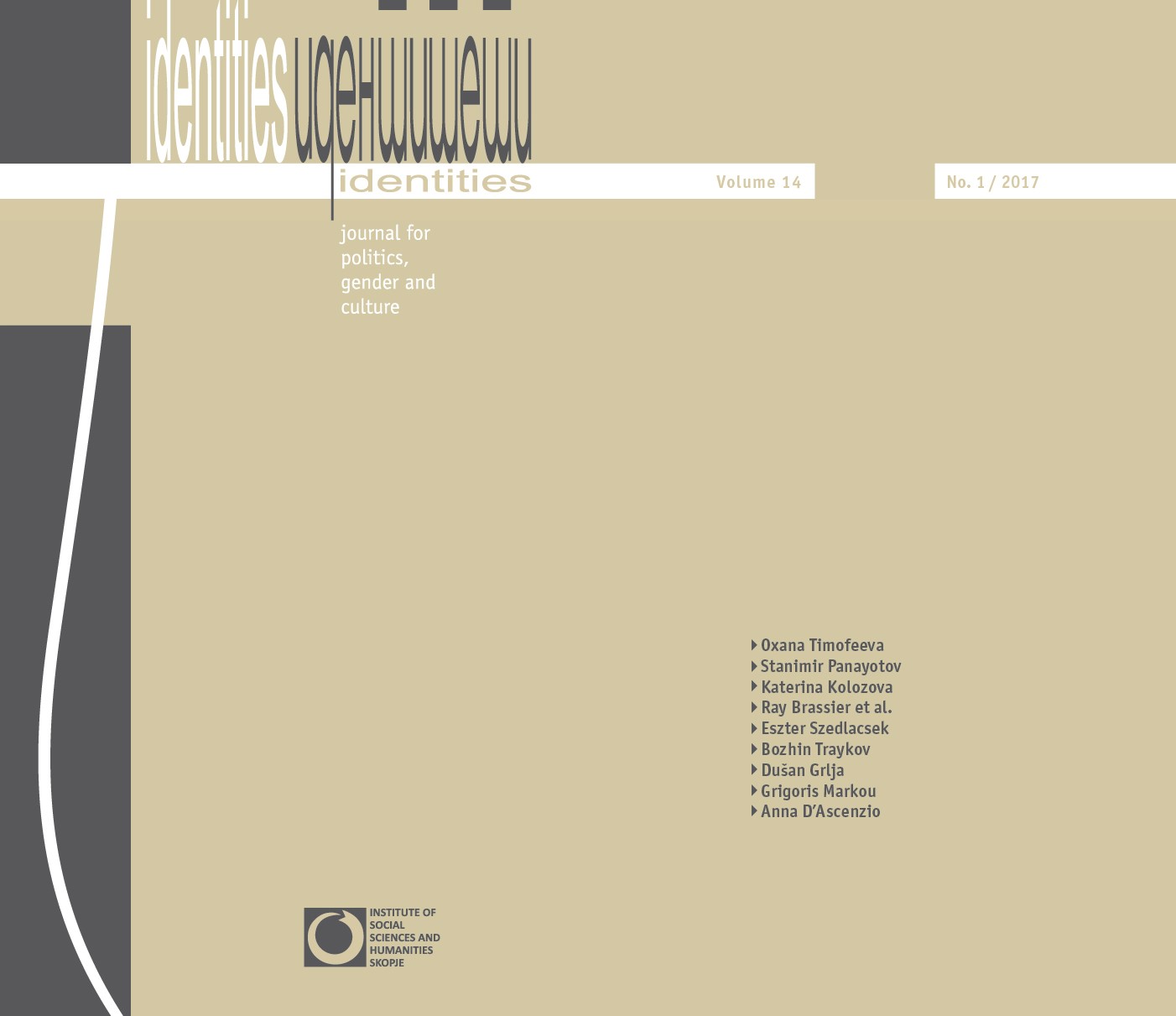 Summary/Abstract: In order to get a better understanding of the crisis of neoliberalism post-2007/2008, I use the theoretical work of Giovanni Arrighi, as well as Neil Brenner, Jamie Peck and Nik Theodore’s concept of neoliberalization. While acknowledging the different contexts and time periods in which they have developed and the development of current European populism at an earlier stage in comparison to the one in North America, I argue that the rise of populism both in the USA and in the EU should be analyzed in the context of the unsuccessful attempts to manage the crisis of global capitalism, characterized by continuation of neoliberal austerity policies. The current resistance to neoliberalism comes not only from the left, but also from the right, where the voices of what Stuart Hall defines as authoritarian populism become stronger.

Употребата Батак, или въпроси без право на отговор The Use of Batak, or Questions not Meant to be Answered 2019
2021 © CEEOL. ALL Rights Reserved. Privacy Policy | Terms & Conditions of use
ICB - InterConsult Bulgaria ver.1.7.1015