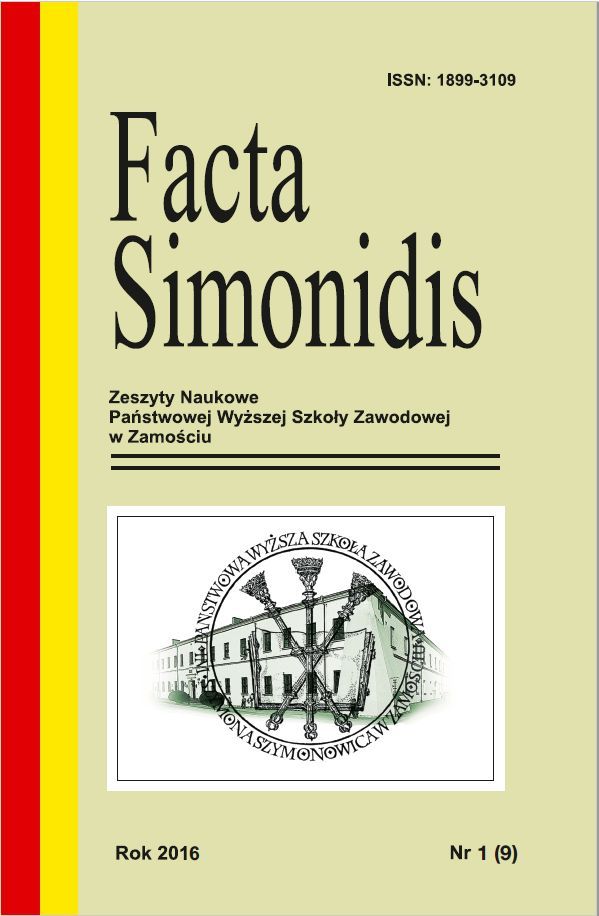 Summary/Abstract: The global financial crisis of 2008–2009 has played a significant role in the decline of financial and economic activity, affecting the real and financial sectors, as well as the reduction of real income households. Accordingly, the economic recession of 2008-2009 in Ukraine affected the main macroeconomic and social indicators. The negative social impact was escalated by the lack of social reforms. In such a situation, the growing government spending on social welfare and social benefits caused the increase in electoral support. This situation has led to an increase in nominal income of households in the short term, but impeded the social reforms and did not promote economic development in the long run.