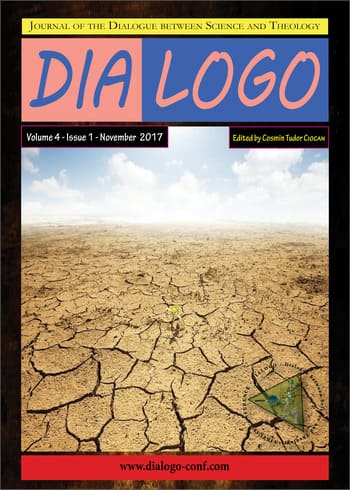 Summary/Abstract: Two thousand years ago, a horrific mistrial occurred demonstrating, among other features, many failures of proper governance and administration and constituting a total violation of the rule of law. Seventeen centuries ago, the Roman Emperor, Constantine the Great embraced Christianity and overcame the immediately threatening disintegration of the Roman Empire. His administration and integration drive could be seen as addressing the faults of the mistrial of Jesus Christ. His approach to governance and justice under the auspices of Christianity allowed overcoming a set of crises and many disintegration issues linked to ineffectiveness, inefficiency and corruption, denoting him as an illustrious and just leader of a united Empire spreading over a large part of Europe and part of Africa and Asia. Seven decades ago, a modern European integration around the common market was launched and progressively expanded to other spheres. One decade ago a set of crises hit and challenged the European integration. The current post-Lisbon EU, constitutionally defined by the TEU, TFEU and Charter and strategically by Europe 2020, faces many issues which were greatly addressed by Constantine. Hence, the question emerges – is the post-Lisbon EU inspired by the lesson of Constantine? Namely, do its leaders, as well as the constitutional and strategic frameworks, encompass Christianity and Christian principles, especially those implied by the mistrial of Jesus? Or are we departing from Christianity and denying that Christianity is the glue and fundament of European, indeed Western, civilization and a great guidance for EU integration?