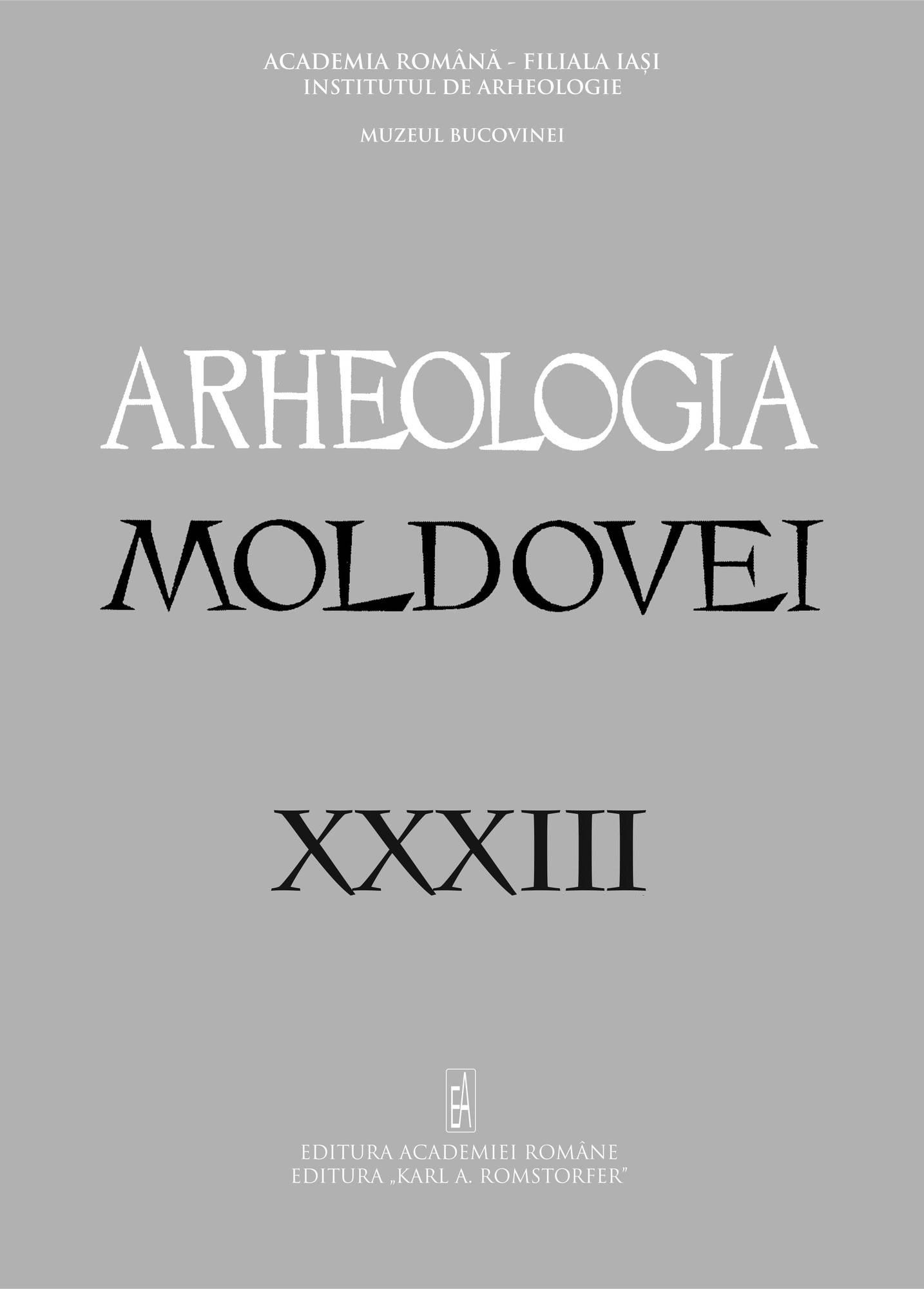 Summary/Abstract: As a result of the archaeological research developed at the Roman settlement of Romula a fragment of a Roman pottery was discovered, which is nowadays preserved in the Museum of Caracal. Here the word ΓΑΔΑΤΗС was incised. D. Tudor considered it a Syrian anthroponym derived from the name of the god Gad, which lead to the formation of numerous Syro-Palmyrean anthroponyms. This opinion was shared by all those who, up to the time being, inserted this graffito in various epigraphic corpora of Dacia, considering it as further evidence of the Syrian presence in Roman Dacia. Yet, the supporters of such a viewpoint did not take into account all the available data which allows us to assert that Gadates is definitely an Iranian anthroponym attested on other sources as following: Xenophon’s Cyropaedia, The Letter of Darius to Gadatas, the Elamite Ka-da-da inscription discovered in the Persepolis fortifications, a Greek inscription from Delos and another Greek inscription from Antiphellos in Lycia pertaining to the Roman period. Xenophon’s Gadatas and the one mentioned in the Letter provide the Iranian character of the anthroponym. Within the Letter, Darius specifically name Gadatas ‘(his) slave’. We encounter this term in the Old Persian variant of the Behistun inscription as comprised in the collocation mana bandaka, meaning ‘my subject’ or ‘my servant’. It exclusively refers to the highest ranked Iranian individuals in the proximity of the Great King. Gadatas anthroponym is probably ahypochoristic derived from Bagadata, a very widespread name in the pre-Islamic Iranian world, having the same meaning with the Greek Theodotos and the Slavic Bogdan, i.e. ‘the Gift of God’. We do not know precisely where Gatates of Romula came from. He could belong to Syria as well, where the Iranian anthroponyms were natural, as the land had been subjected to the Iranian rule for more than two centuries.