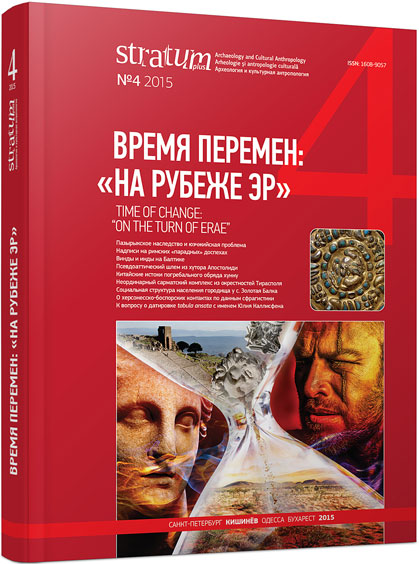 Summary/Abstract: Cornelius Nepos story about some “Indi”, shipwrecked on the coast of Germany (restored on the basis of the comparison of texts by Plinius and Mela) suggests the following. Somewhere on the Baltic coast to the east of Germany (to the east of the Vistula river?) there was a zone of settlement of a group of Venedae, who sailed sometimes for commerce therefrom. Perhaps some Gallic Veneti used to come to the shore of the Baltic Venedae. Language of the Baltic Venedae, quite possibly, was different from the language/s of the Celts in Cisalpine Gaul and from the Germanic language. Most likely, the Germans did not make much difference between the Baltic Venedae and Veneti from Gaul.