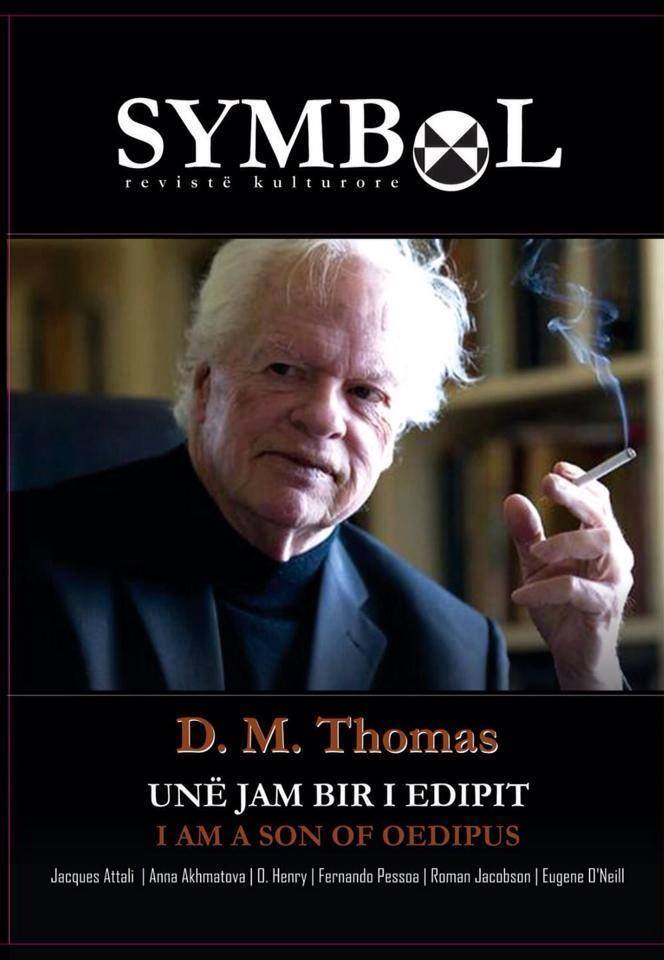 Summary/Abstract: Criticism has usually done its natural job: it has conveyed literature. Only dogmatic criticism (socialist realism) has attempted to have a priori character to literature, and therefore has failed with the literature that produced according to it. Criticism today, as in ancient times, is based on fiction; hence there is a posteriori status. It follows the artistic literature, but does not dictate it. As such, through various methods, it tries to understand fiction. But literature is at risk when it stops to create and will be just the object of studies. So, metatextual literature can be more read as necrology than as criticism.