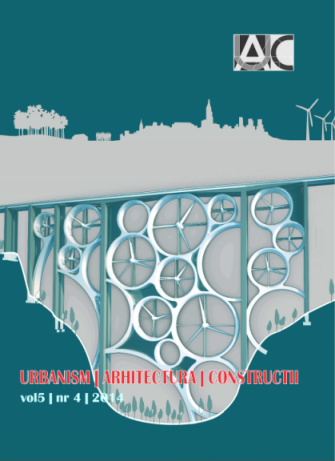 Summary/Abstract: The current urban morphology and the identity building of the city construction can be designed as a palimpsest; the spatial development stages of urban systems represent the result of their evolution over time. The characteristics of urban palimpsest depend mainly on the emergent factors that influenced the territorial dynamics and the configuration of urban bodies. Urban life and its quality are directly influenced by spatial and temporal factors of the city evolution. For this reason the study aims to achieve a research to explain the concept of urban palimpsest and the current morphology of urban tissue because they are products of landscape transformations along the history. The current knowledge on urban palimpsest characteristics is very important and useful to plan the current and future evolution of urban systems. The case study presents a vast view on the history of spatial development and urban system as well as a dynamics of the landscape interconditioned by the elements of such development in the context of reference historical eras.