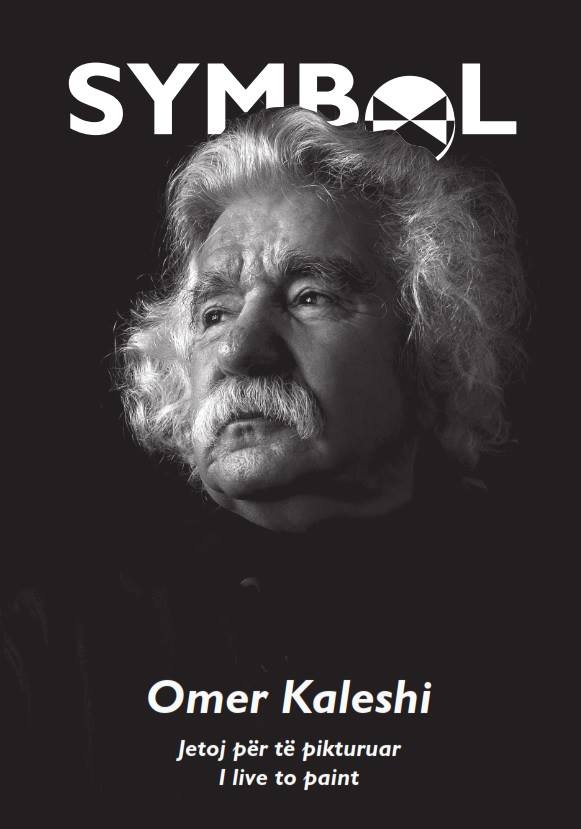 Summary/Abstract: Albanian Koca Sinan Pasha (Turkish: Koca Sinan Paşa, “Sinan the Great”; 1506–3 April 1596) was an Ottoman grand vizier, Ottoman military figure, and statesman. From 1580 till his death he served five times as Grand Vizier. Sinan Pasha was appointed governor of Ottoman Egypt in 1569, and was subsequently involved until 1571 in the conquest of Yemen, becoming known as Fātiḥ-i Yemen (“Victor of Yemen”). He was also the founder of Kaçanik (Kosovo), where he invested so much from his devotional wealth. Sinan Pasha had done many buildings and architectural monuments from Cairo to Istanbul, but Kaçanik can be called his true love, because he chooses this small city to accommodate and entice his relatives. Surely, in this place he felt at home. It seems that only this way can be explained why his successor, son Mehmed Pasha, is nicknamed “Kaçanikli”.