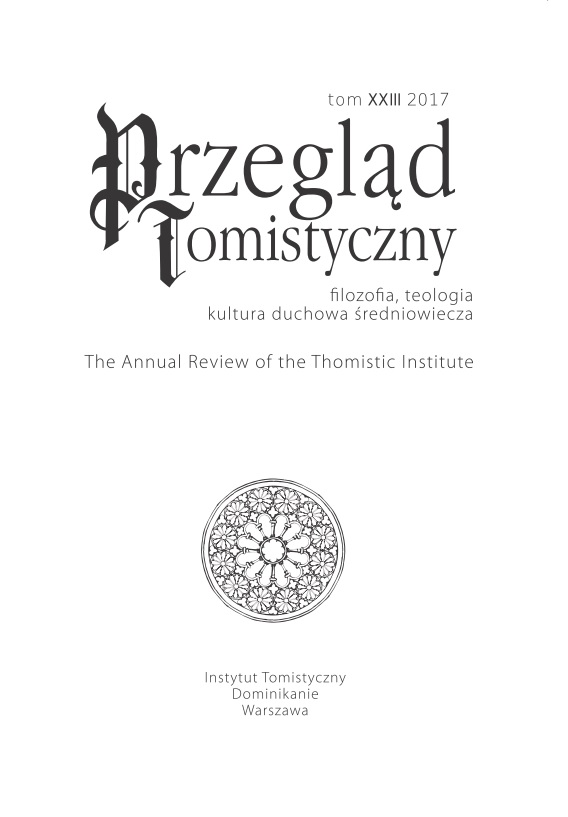 Summary/Abstract: The manuscript I Q 386 from the University Library in Wrocław is a typical example of a codex of a Dominican scholar from the mid-15th century. It was copied out in the 1440’s and belonged to Maciej Hayn, a friar of the Polish Province of the Order. He studied in Vienna, Cologne, Paris and Krakow. In 1445 he was nominated a cursor of the Wroclaw convent. Maciej probably ordered the manuscript to be copied by a professional scribe and then supplemented it with copies done with his own hand. It contains so-called “pragmatic” literature i.e. texts written and used in Dominican schools of different levels. Among them are a series of introductory lectures (principia) to different disciplines (philosophy, logic, theology) at all the levels taught at Dominican schools. They were probably collected together to serve as examples for students being trained in preaching. The manuscript and the texts it contains are further evidence that intellectual life in the Dominican schools did not differ substantially from the content and methods of teaching from those known from medieval universities. It is especially important for convents like the one in Wrocław as the city did not have its own university and thus it was a crucial centre where university culture flourished and diffused from. The Principia, however, are not only a testament to the way Dominican schools functioned but they also give us an insight into the philosophical and theological views which dominated there. The Principium theologiae of Maciej Hayn, an edition of which is presented as an appendix to this article, shows him as a faithful pupil of Thomas Aquinas, following in the footsteps of his master when it comes to the concept of theology and its place in the hierarchy of sciences.