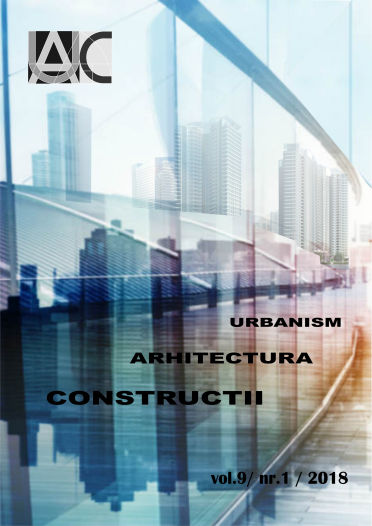 Summary/Abstract: There shouldn’t be any doubt that globalization not only affects economies, but also other areas of scholarly interest, such as the research environment. Within research, multi-disciplinary approaches are now being utilized on a grand scale. As a result, the joint evolution of scale and multi-disciplinarity seems to direct modern research from the ‘potholing’ towards the ‘sky-diving’ approach. In this context, many countries where the research tradition was affected by isolation are trying to catch up fast and compete within the global research ecosystem. However, some of the research domains have a longer tradition and developed their own rules, which are rapidly adopted by other fields, in order to equal the visibility of their predecessors. The positivist approach, consisting of statistically analyzing data resulting from experiments, which are, in turn, designed to test hypotheses derived from empirical observations or theoretical reasoning based on a literature review, has left an important fingerprint on current research practices. It also appears to be related to the pressure of publishing research, translated into the ‘publish or perish’ adage, and more recently, to the use of scientometric approaches to assess the value of articles, based on their citations. These new trends, along with an emerging competition between the scientometric giants, Thomson-Reuters and Scopus, facilitated the evolution of ‘predatory journals’, but also engendered a propensity towards designing hybrids between science and economy or between science and social networking. At the same time, the pressure resulted into individual unethical behaviors; some authors are no longer interested in delivering their results to the appropriate audience, but are looking instead for those means that could facilitate their academic or research promotion. Consequently, some journals are also attempting to meet these needs. The global race for research competitiveness, measured in terms of scientific yield and citations, primarily affects fields where articles and citations are not the traditional outputs, such as the humanities and social sciences in general and planning-related disciplines in particular. When discussing planning, it has to be stressed out that research has a merely societal value and is not aimed at developing products that can foster economic growth or delivering scientific articles that profoundly change the theoretical perspectives. Simply put, research in planning aims at increasing the safety and welfare of people. As a consequence, planning research topics have shifted from providing scientific grounds to regional development policies, to addressing research quality and social responsibility or producing research guidelines. This article looks at the particular case of Romanian planning research based on SCImago data, in an attempt to assess whether this field is able to meet these global challenges, especially after the consistent, albeit uneven, in terms of goal and pace, application of new research policies designed after joining the European Union, which were aimed at increasing its article output and its international visibility. The findings indicate that the numerical growth of articles and publications is spectacular in Romania for most fields, and even more so within the humanities, the social sciences and planning. However, the question remains whether this impressive growth is supported by an increase in quality. We have therefore left aside matters such as the globalization of authors, topics or citations. These aspects require a more in-depth research effort.