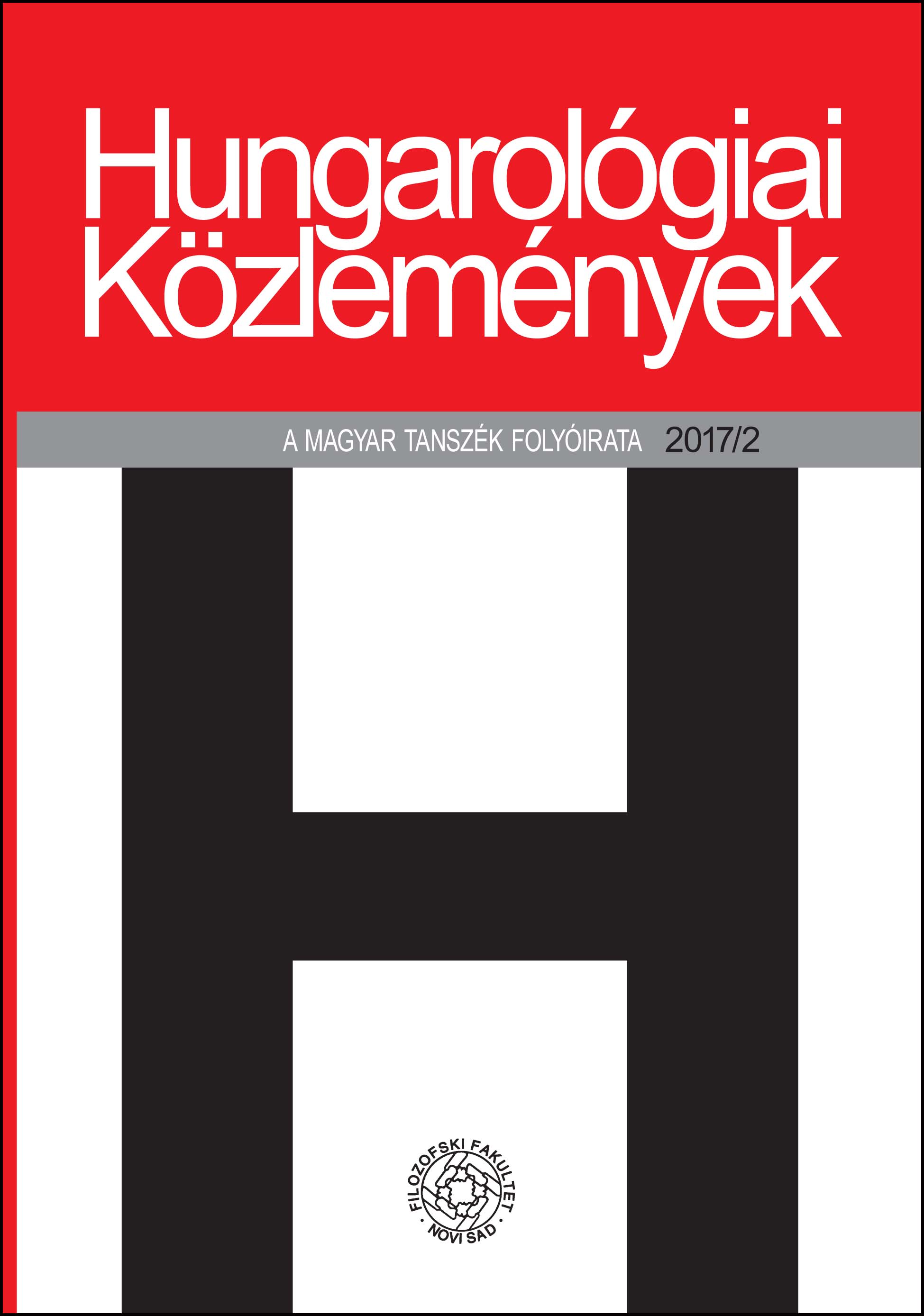 Summary/Abstract: This paper gives an account of the first phase of a research project whose aim is to investigate linguistic changes of Hungarian dialects in the Barania and Slavonia region (Croatia). In this phase of the research lexemes were examined based on the linguistic map drawn by Olga Penavin (1916–2001). The data were collected in five villages of the region. In presenting and evaluating the data, the paper examines the extent to which the results obtained support the assumption that the indigenous dialect of the region is fading away, mainly due to generation gap.