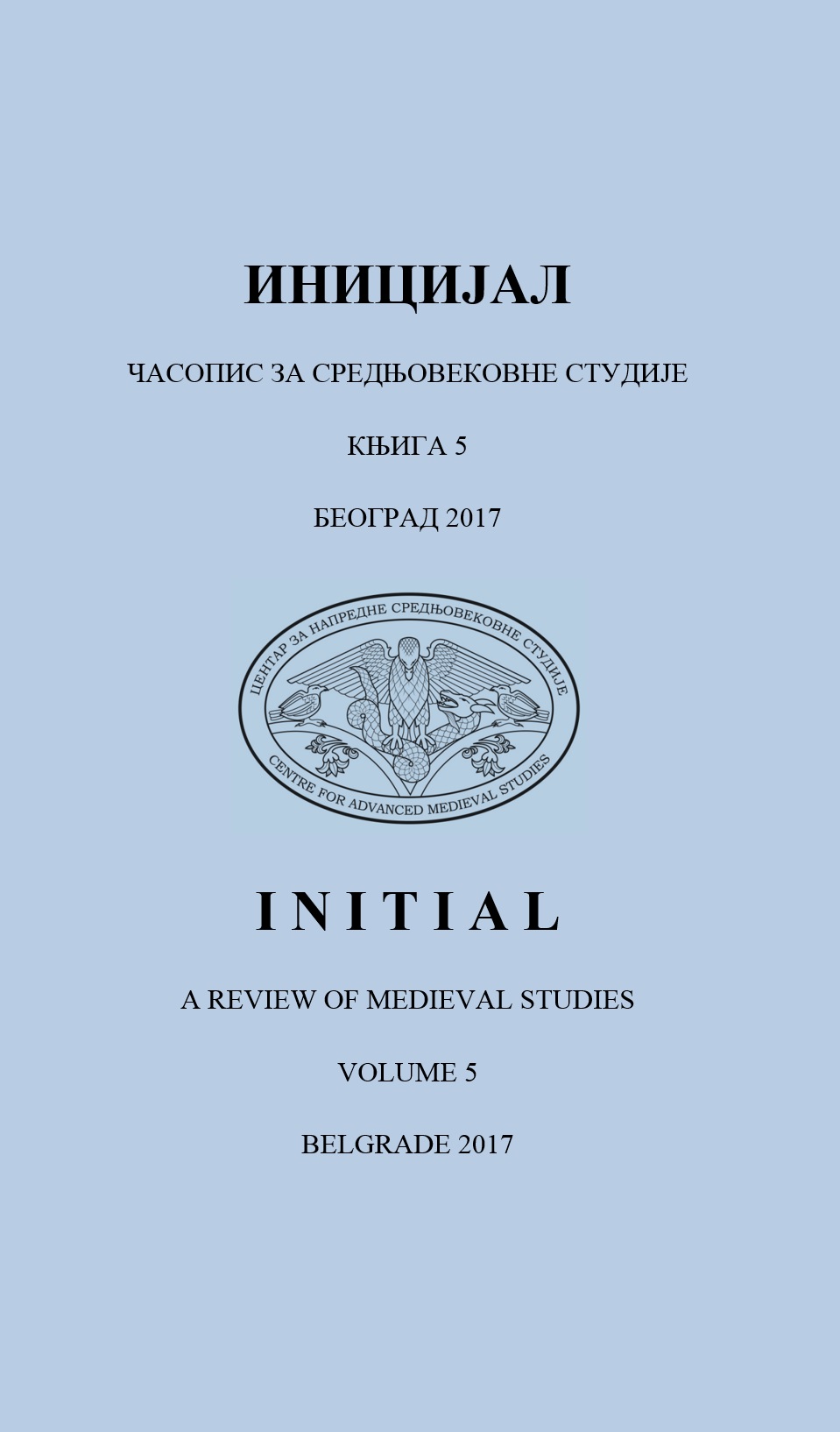 Summary/Abstract: By reassessing the sources and the present-day dominant historiographical discourse pertaining to social and political reactions to the Ottoman conquest of Bosnia and subsequent clashes in the surrounding territories, the author proposes a more complex approach to such issues by applying a modified theory and methodological background stemming from the frontier thesis. The paper suggests a diversity of experiences of the frontier established by the ultimate Ottoman-Hungarian duality as opposed to current uniform interpretations based on the notions of defense, war, exclusive enmities, the demographic, economic and generally social catastrophes and similar phenomena. By focusing on the individuals and several examples related to policies of King Matthias Corvinus, it proposes that the reactions to the Ottoman presence should not be observed heterogeneously, but that, as the examples show, the downfall of the Bosnian polity brought positive results for some members of society and, thus, a notion of variety of individual mechanisms, social practices, and political agendas should be considered when investigating the period. Ultimately, a similar theoretical framework could be applied regardless of the period or the territory in question.