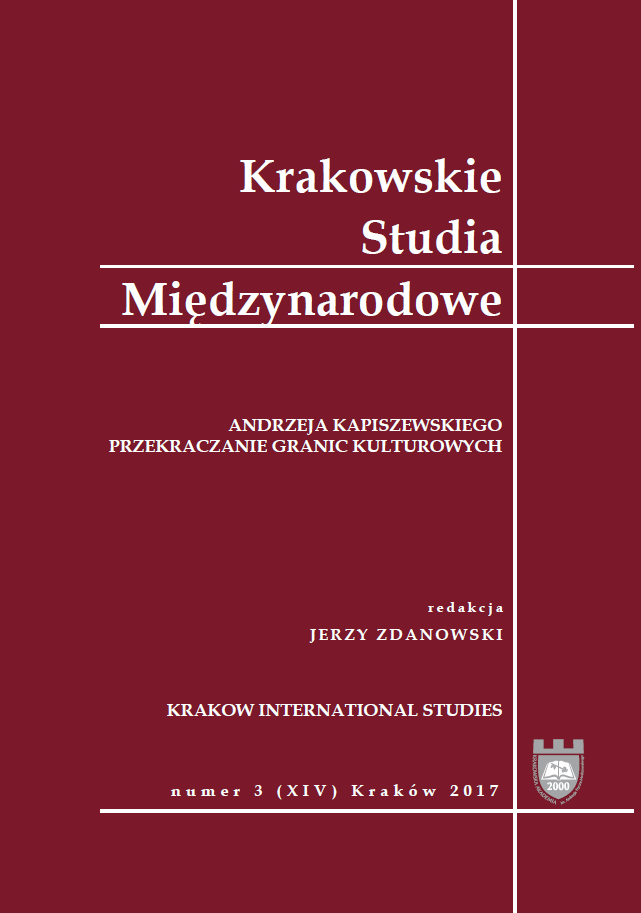 Summary/Abstract: As Anthony Smith notes in his classic work on nationalism, the modern world order is inseparable from the institution of the nation-state. However, as he repeatedly emphasized, the nation-state was not always and not everywhere a basic political entity. While according to Gellner, the era of nationalism in Europe has come in the 19th century, the 20th century in the history of East Asia was the time of mass process of emerging nations. Shaping of the system of theoretically equal sovereign states, described in not very adequate way as a „Westphalian system”, lasted in Asia much longer than in Europe. The Western concept of territorial sovereignty, considering the state as a source of autonomous law and the subject of relations with other sovereign states, for many centuries was not so obvious. The rule of internal sovereignty - which in local conditions was lost in various networks of feudal dependencies and complex relations of patronage and clientelism- seemed to be not obvious to anyone. This text is devoted to the complexities of nation-building process in East Asia from the perspective of classical (Western) theories of nationalism.