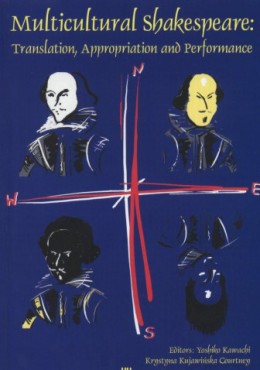 Summary/Abstract: When the famous African-American actor and singer Paul Robeson played the lead in Shakespeare’s Othello in London in 1930, tickets were in high demand during the production’s first week. The critical response, however, was less positive, although the reviews unanimously praised his bass-baritone delivery. When Robeson again played Othello on Broadway thirteen years later, critics praised not only his voice but also his acting, the drama running for 296 performances. My argument concerning Robeson uses elements first noted by Henri Lefebvre in his seminal work, The Production of Space, while I also draw on Paul Connerton’s work on commemorative practices. Using spatial and memorial theories as a backdrop for examining his two portrayals, I suggest that Robeson’s nascent geopolitical awareness following the 1930 production, combined with his already celebrated musical voice, allowed him to perform the role more dramatically in 1943.