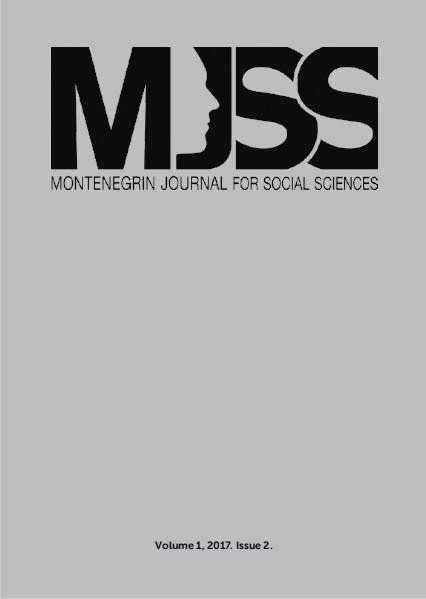 Summary/Abstract: Participation of Montenegro in the First World War has been the subject to scientific examination for more than half of the century. Actuality of this issue and continuous interest of the examiners for the war activities, contributed to that nowadays Montenegrin historiography dispose with enviable resources of scientific works, mostly related to war operations and background political activities that resulted with disappearance of Montenegrin state. However, there are also numerous unexplored topics in relation to which exist abundance of material in Montenegrin archives. One of such topics is participation of Muslims in the First World War. The title can bring the conclusion that subject of the article is participation of one religious community in Montenegrin military activities during the First World War and their formational organisation, engagement in war actions as well as their political ideas. Nevertheless, in order to completely understand examinational attractiveness of this topic it is necessary to deliver several clarifications.