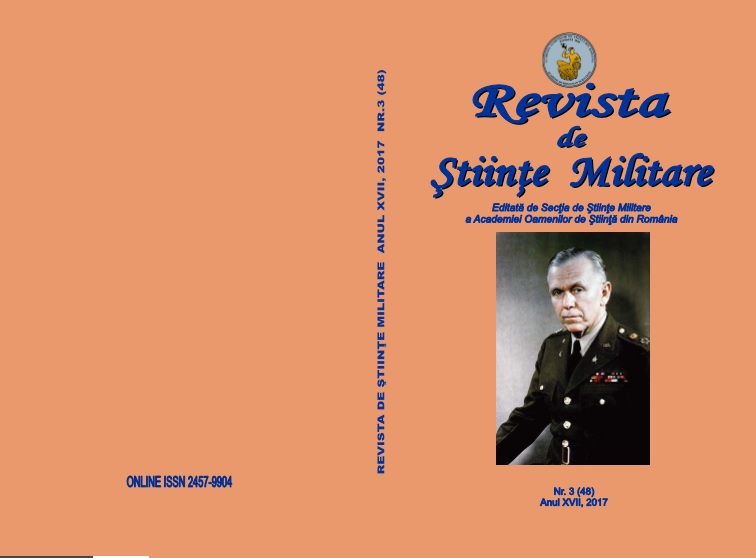 Summary/Abstract: Cyber space has a huge impact on the components of human society; it also encouraged local, regional and international relations, broke the obstacles between countries, citizens and ethnicities, and allowed the exchange of information and ideas.However, there have been a series of attacks and threats in this area which have led to the emergence of bodies or institutions that play a certain role in ensuring stability and security and fighting against cybercrime. The European Union and the North Atlantic Treaty Organization, through the bodies set up especially to this purpose, are involved in ensuring cyber security and, implicitly, fighting cybercrime.