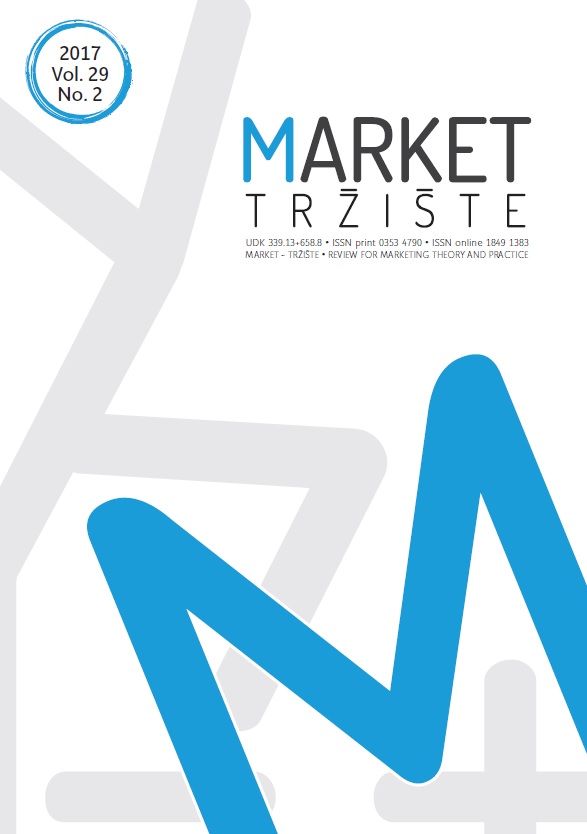 Summary/Abstract: Purpose – This paper describes the marketing potential of film-induced tourism in marketing Japan, as a popular tourism destination for non-Asian visitors. In particular, it focuses on the popular culture and on engaging young people from Europe, America, and Australia in discovering and promoting its cultural heritage.Design/Methodology/Approach – The number of Western tourists to Japan rose by 50 % between 2010 and 2015. Many of these tourists are attracted by the films associated with Japan in one way or another. We assume that, even though the majority of incoming tourists in Japan are Chinese visitors, the marketing potential of film-induced tourism in Japan represents a source of untapped potential. One can trace the increase in the popularity of Japan as the tourism destination to a number of new Western films taking place in Japan.Findings and implications – We employ the monthly data on the combined box office revenues of recent films set in Japan, as well as the monthly statistics on the number of visitors from Australia, Europe, and North America. We find causality between the popularity of the films and the number of tourists from the destinations that are mostly impacted by those films.Limitations – The research is limited by the issue of popularity of Western culture and films in Asia. One should remember that just 3 million out of 19 million foreign tourists that visited Japan in 2015 were non-Asian.Originality – The popularity of films either related to or taking place in Japan is enormous in the Western world. Headed by the recent 2015 Hungarian dark comedy “Liza, the Fox-Fairy”, there is a whole array of films drawing from both exotic and cosmopolitan Japanese culture. The Japanese setting offers a picturesque scenery for melodramas, such as “Lost in translation” (USD 119.7 million in box office revenues) or “Memories of a Geisha” (USD 162 million), horrors and thrillers, including “The Grudge” (USD 187 million) or “Godzilla” (USD 528 million), as well as action movies, for instance “Kill Bill Volume 1” (USD 333 million) or “The Wolverine” (USD 417 million).