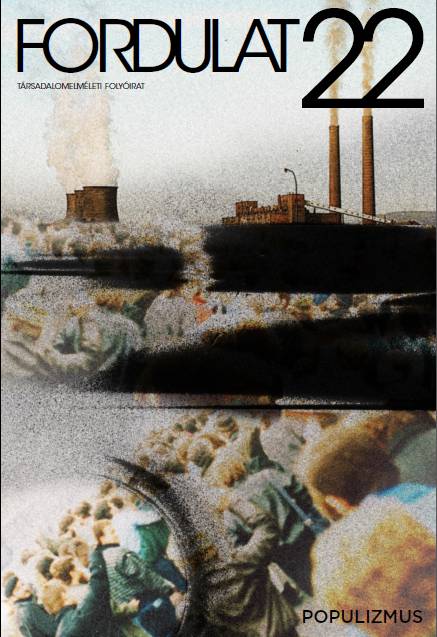 Summary/Abstract: This article reviews Jan Werner Müller’s What Is Populism?, one of the current bestsellers in the field of political science. In his book Werner Müller undertook the project of understanding the rise of anti-establishment political forces in Western democracies. While the book is grounded in current approaches of political theory, it is written in a style and with the goal to make it comprehensible for the wider public. In his argument Müller confronts democratic and populist claims for representation to prove that the latter threatens the freedom of modern political life. Consequently the book defines populism not only as an anti-liberal and anti-establishment phenomenon, but also as an anti-democratic one, which can be identified by its exclusionary, moral based political and social claim.