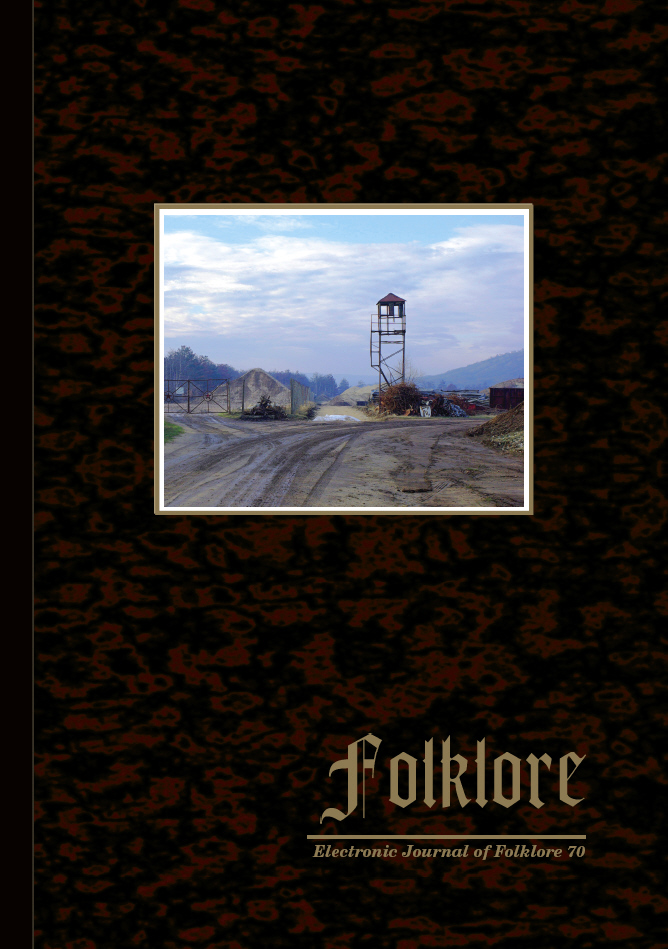 Summary/Abstract: The South Vértes is one of the regions in Hungary where the battles between the opposing Hungarian-German and Russian sides went on for the longest period of time and were the severest. The fates of the people living in the region varied, as every village had its unique history and played a different role in the war. Moreover, individual families expressed unique attitudes in their narratives about the front, depending on whether they survived the war without major losses or suffered great traumas. The article explores stories told by local people about the “Russian airport”, the only Soviet barracks established in the region after World War II, and how it was linked to the violent events of the war. While the Russian barracks in general appeared to serve as a platform for the fear accompanying the comments on World War II, different generations of local people have different positions in relation to the front and rely on different techniques for telling stories about the war. The focus is on people who were born during or just before the war and consequently have limited personal experience of the front. Members of this generation unconsciously use the “Russian airport” and its residents as a parallel platform to talk about World War II and experiences involving their families, exemplifying the complexities of communicating about the war and emotions.