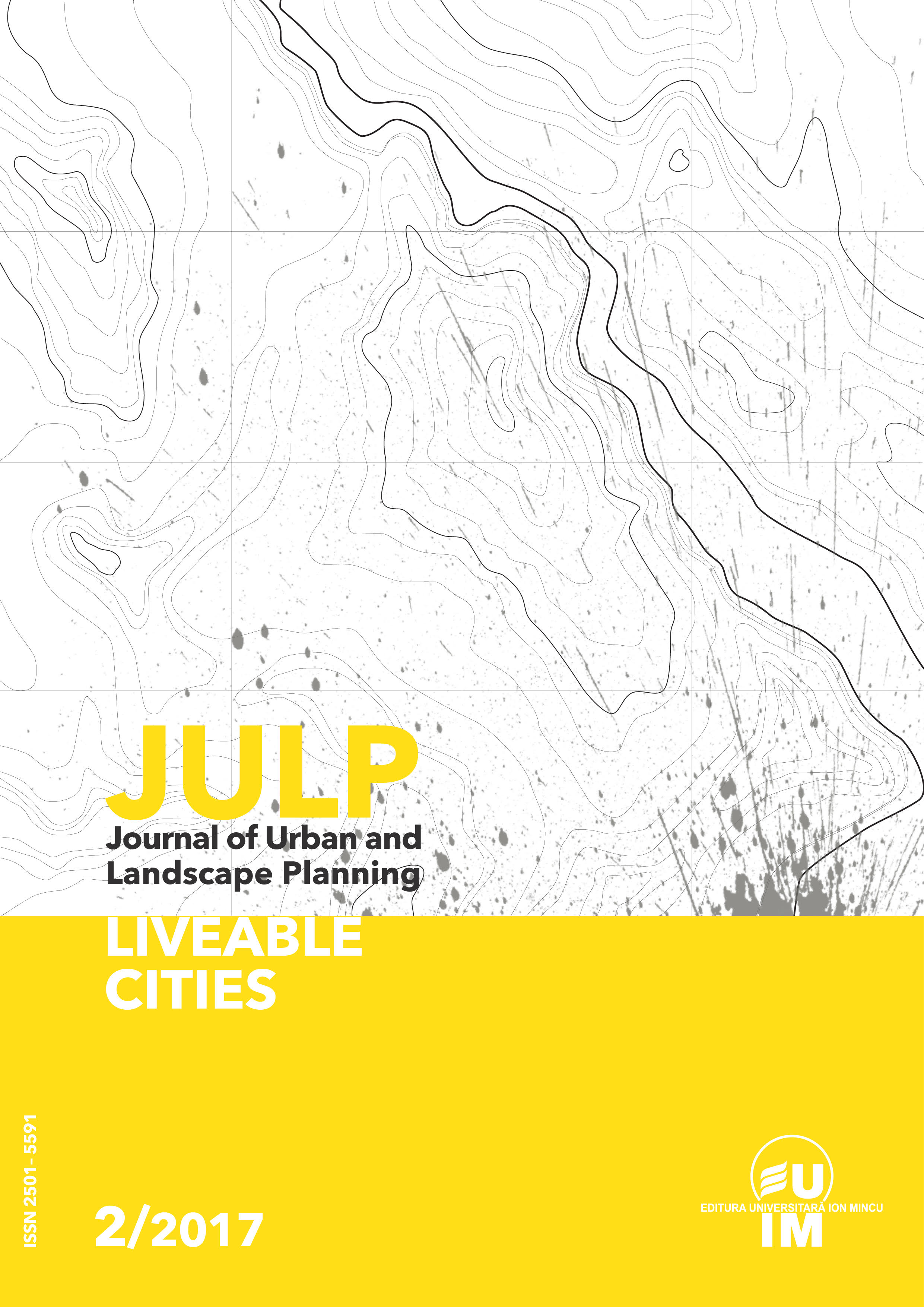 Summary/Abstract: A city is a creative place by definition. But creative people do not all live in cities (in Romania only 56,4% of total population lives in cities). In the city, creative people can express themselves more visible and can communicate their ideas with speed and efficiency. So, the city have one crucial resource: people. Human intelligence, desires, motivations, imagination and creativity are replacing location, natural resources and market access as key factors for urban development and spatial integration.The future of the city economy lays within the development of a more creative city. We cannot construct enough sustainable villages to meet people aspirations for a better life. Instead we must make cities desirable places to live and to be in, partly by re-creating the sense of place and belonging, continuity, safety and predictability and partly by ensuring the usage of distinct urban development tools, like buzz, interaction, trade, unexpected performance and much more. Every city can be more creative that it currently is and the task for the city wanting to be creative is to identify, nurture, harness, promote, attract, and sustain talent and to mobilize ideas, resources and organizations.As cities became large and complex enough to present problems of urban management, so they became laboratories that developed the solutions – technological, conceptual and social – to the problems of growth.In general, creative cities are successful cities. They succeed culturally, economically, socially and environmentally. They are good places to live: they attract. They are liveable.