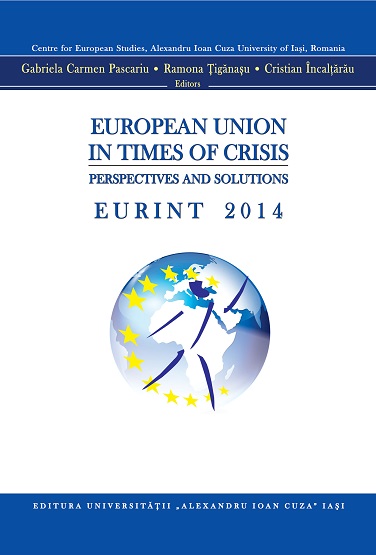 Summary/Abstract: The Eastern Partnership (2009) as a component part of the European Neighbourhood Policy is a tool that aims at the economic integration and political cooperation of the countries that are included in this project by signing association and free trade agreements with the European Union (EU). The recent events in Ukraine have revealed the possibility of these countries to become EU member states depending on the progress made, which is confirmed by many European experts. However, there are big differences among the Eastern Partnership countries on their way to EU integration on the background of the strong pressure from Russia, aimed to suppress any pro-European manifestations of such countries. Despite the sharpening of geopolitical challenges, the EU continues to use the traditional ways of enlargement and deepening of cooperation processes with the Eastern Neighbourhood. This paper aims at reviewing the theoretical approaches through which the EU, as a normative power, exerts major influence on the Eastern Partnership (EaP) countries by extending the neofunctional practices, intergovernmental cooperation and the constructivist model. However, in view of reaching the soft power objectives, we aim at transforming and strengthening the EU positions in the context of amplified economic and political-ideological problems at regional level.