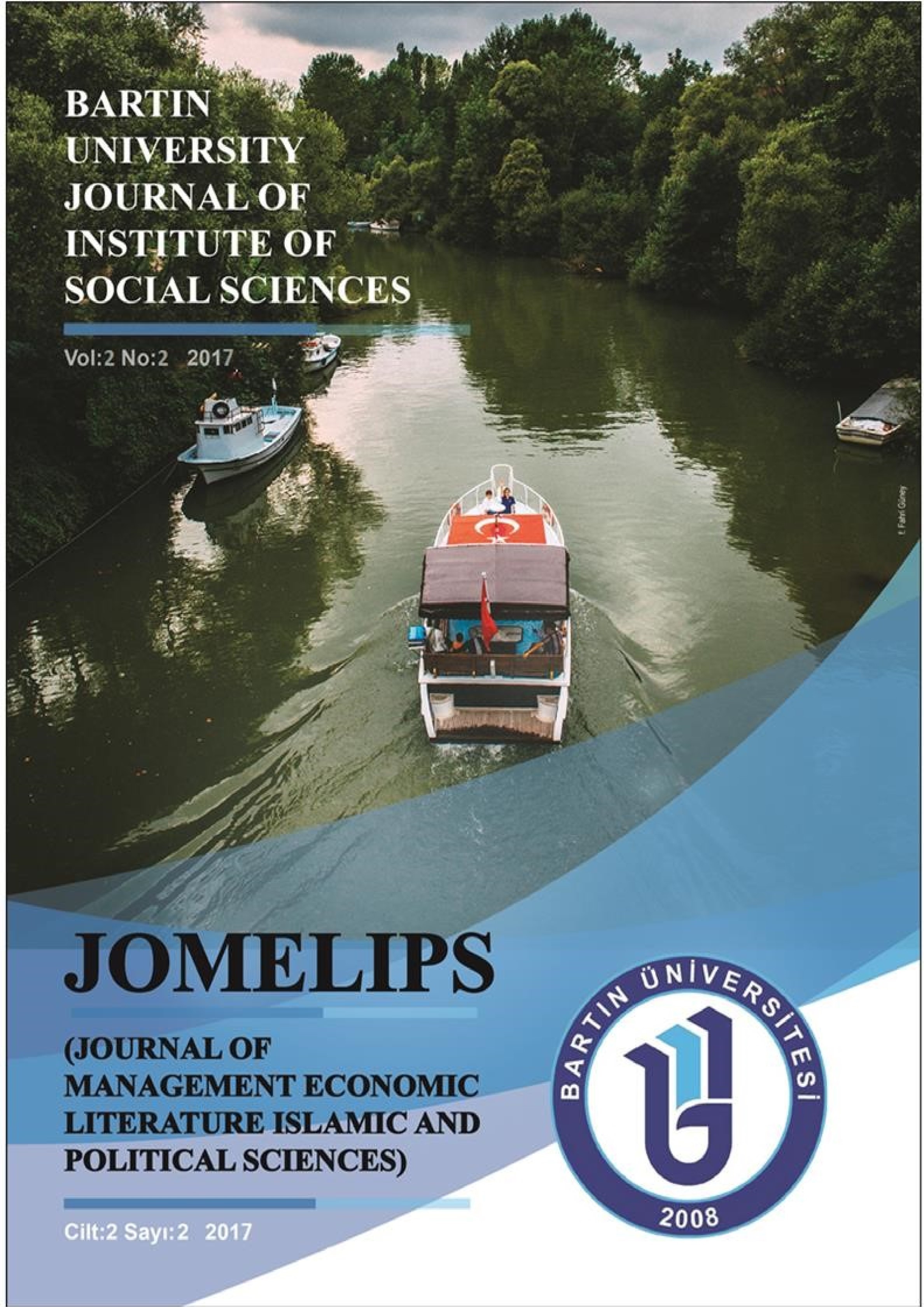 Summary/Abstract: In Turkish politics, the mainstream Islamist movement was represented by the Milli Görüş (National Outlook in English) parties. The National Vision movement took the name of the Welfare Party (RP) after the September 12 military intervention. Although the movement was accused of being politically reactionary through judicial activism and popular political culture, it played a big role to lead ostracized people to have a say in the center of the regime. It is observed that the National Vision movement involves significant continuities in the context of "tradition" while it also undergoes major political changes in accordance with the spirit of time. It is important that the RP could mobilize new political actors in the post-1990 period to be able to get different political social classes together. It is safe to say that the most important of these actors was the commission and members of the RP's women committee. Our work focuses on the RP’s women commission in terms of human resources, organization and activity at a basic level. In addition to the social and political status of the women in the RP who attended to the public sphere from the private area, this study will also discuss on the National Vision movement and its contributions to Turkey’s modernization process in the big picture.