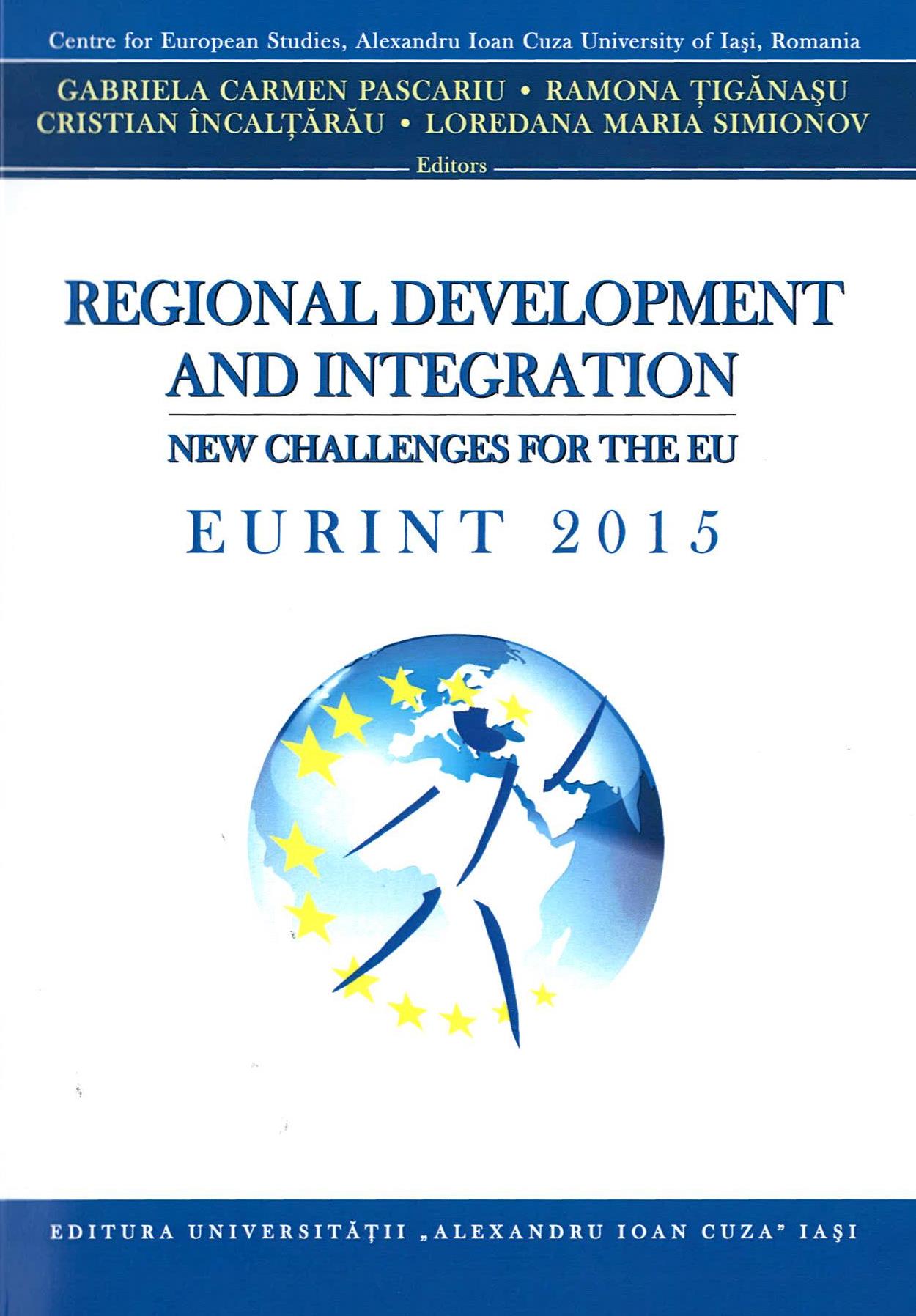 Summary/Abstract: The rise of the BRICS – Jim O’Neill’s acronym that stands for Brazil, Russia, India, China and South Africa defining the flagship nations of emerging economies – it’s not the only economic success story of the emerging markets. In fact the five top emerging markets economies just started a trend, set a course for others to follow. The Next Eleven, as Goldman Sachs named the group of economies which have the highest potential of becoming world’s most important economies of the 21st century, are well aware of their advantages and downsides in the new global economic environment. The EU as a global player needs to cope with this rise of new poles of economic strength in order to maintain its economic powerhouse. The purpose of this paper is to analyze the rise of the Next Eleven from the EU perspective in terms of trade openness, macroeconomic stability and economic growth. The paper is divided into sections: Introduction, Literature review, Current trends in the world’s economy, Globalization Era: New poles of economic growth, Risks and opportunities for EU economic growth in the context of the new rising emerging markets, Current global economic-financial crisis implications on EU and The Next Eleven a final section with some Concluding remarks. The findings provided by this working paper are that European Union is facing major changes in the world’s economic environment and European economies are forced to adapt fast in both contexts of current global economic crisis and the rising importance of emerging markets. Moreover, the Next Eleven are a proof of the rapid changes in the global economy that affect not only the major Western economies but also the major economies of the newly developed nations, such as the BRICS. This phenomenon is part of the bigger picture – the globalization process of global economic stage.