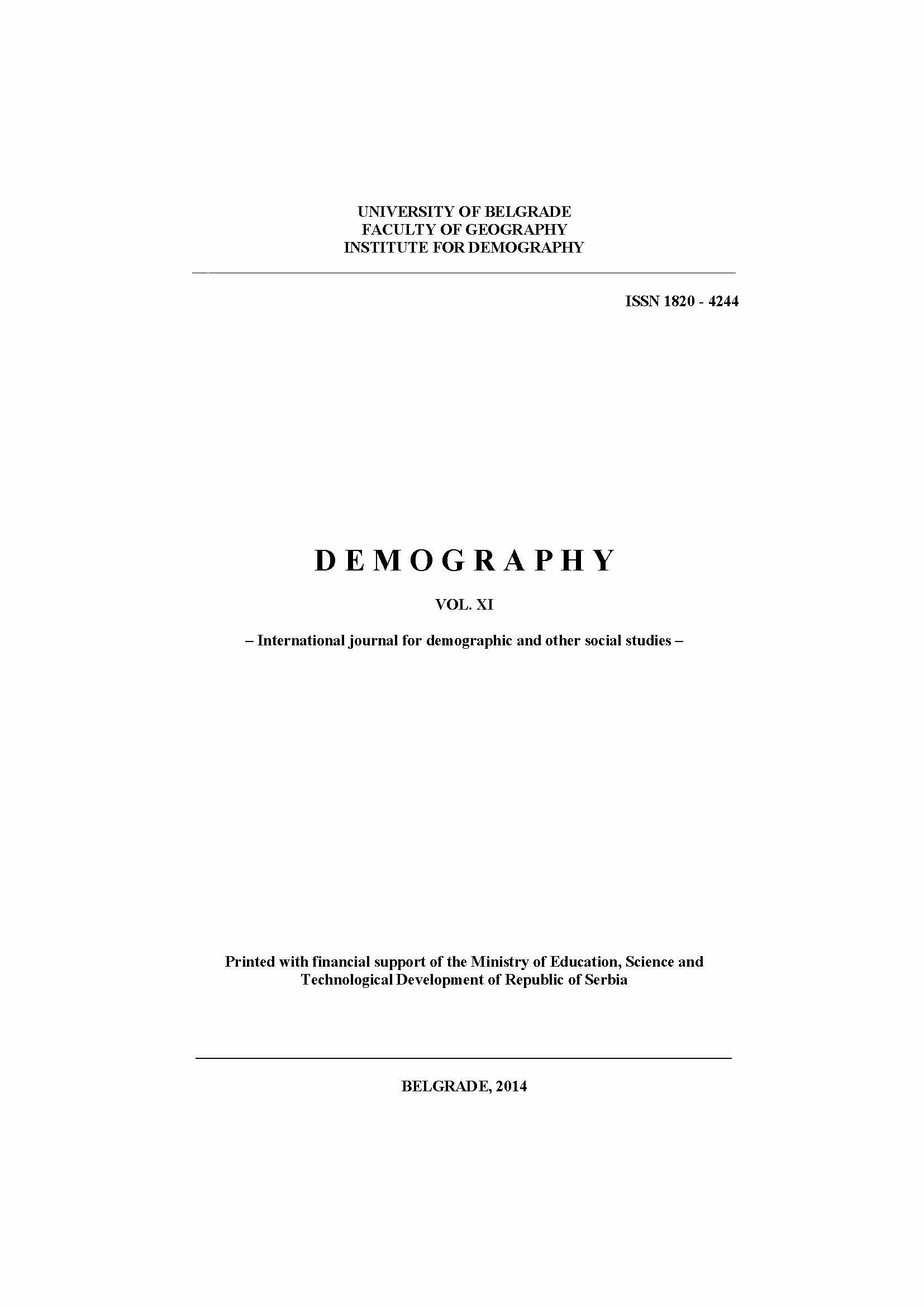 Summary/Abstract: Because of crisis in the territory of the Middle East and North Africa the number of asylum seekers is continuously increasing since 2008. This sudden increase has affected the adoption of a series of regulations among which stands out the “Asylum law“. The opening of two asylum seekers centres in Banja Koviljača and Bogovađa and a number of temporary centres do not meet the needs of asylum seekers. The presence of asylum seekers leads to conflict with local communities in mentioned places. All reactions of the local population are accompanied by xenophobia which are indicated by many opinion polls. A special role is played by juvenile asylum seekers who have been identified as the most vulnerable because they are placed in Institutions for the education of childeren and youth. With all the activities in this field, there are many actions taken regarding the readmission bearing in mind that Republic of Serbia has signed “Readmission agreement“ with European Union. Therefore, the aim of this paper is to point out the main features of asylum population in Serbia, institutional procedures and problems that asylum sekeers face during their stay in Serbia.