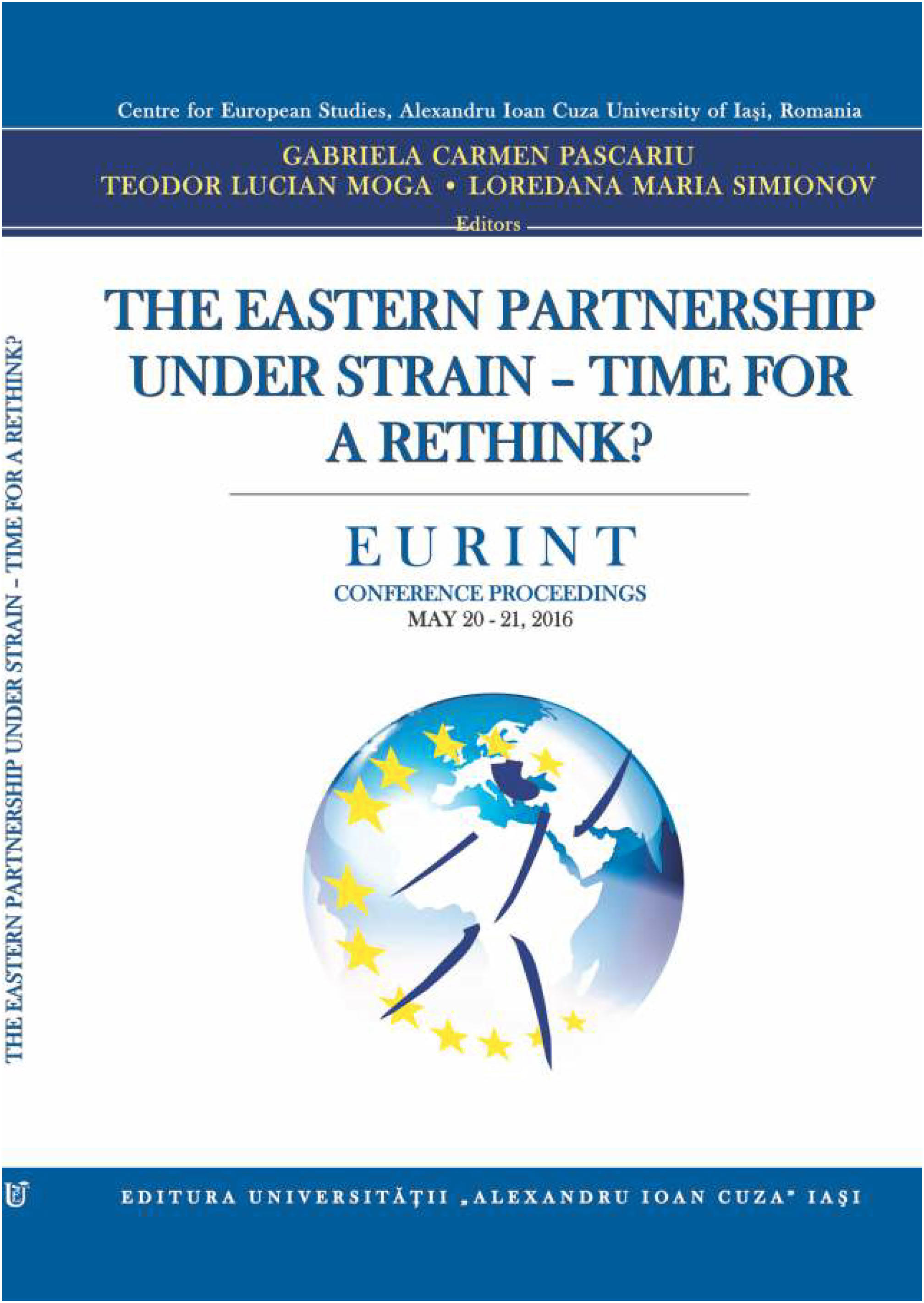 Summary/Abstract: With the ratification of the Association Agreements with Georgia and Moldova in 2014, the European Union (EU) has been confronted in its integration policies with several post-Soviet de facto states (Abkhazia, South Ossetia and Transnistria). The paper clarifies the concept of the de facto state and discusses how non-recognition affects the sustainability and international position of these entities. It will be argued, that de facto states can be considered as a permanent part of the international system rather than just temporal anomalies and that they confront the EU with a serious action dilemma. Based on the Abkhazian case study, I will analyse the strategies and instruments the EU is implementing to achieve its policy objectives, identify key obstacles such as the growing Russian presence in the region and highlight the practical consequences of the action dilemma.