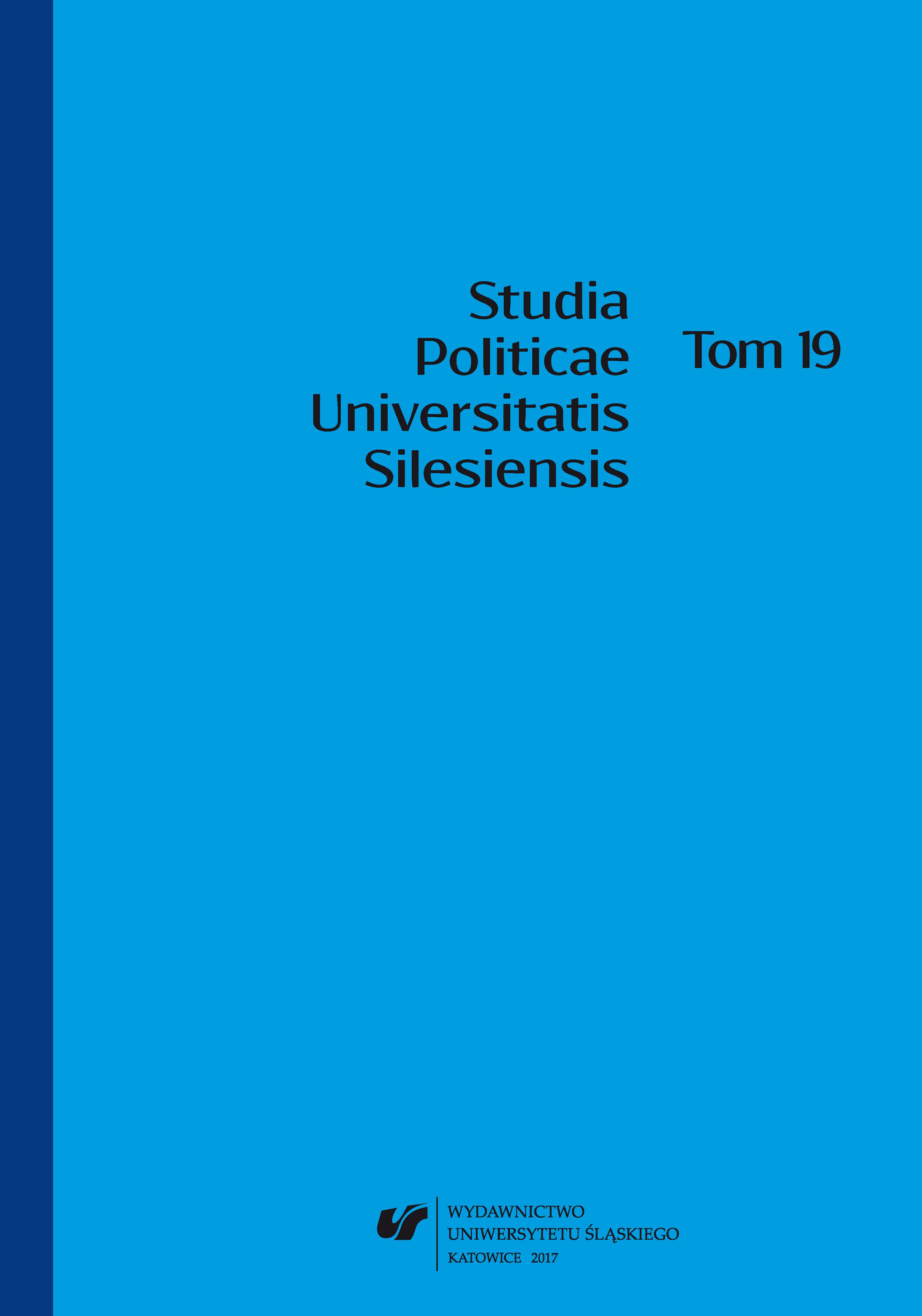 „Człowiek” w postnowożytnym świecie. Koncepcja humanizmu w myśli Tomasza Manna
A “human being” in the postmodern world. The concept of humanism in the thought of Thomas Mann

Summary/Abstract: European culture and civilisation are currently an ongoing continuation of Enlightenment tradition which left the rules derived from the Socratic‑ Christian order behind, often negating them. They put its foundation often in abandoning the absolute, transcendent values, principles of good and evil that determined a human being indisputably. Humanism placed a human being in the centre of interest — all concepts that attributed inherent „disablement” to him were rejected. Though, autonomy of a human being and relativismof values caused self‑negation of the Enlightenment legacy. The world faced the totalitarian European civilisation of 20th century. Thomas Mann — a German intellectual — carried out an analysis of the concept of humanism. On the one hand he indicated the weakness of the idea because humanism enabled monstrous ideologies to emerge, the realisation of which takes the form of extermination in the death camps. On the other hand, however, he underlined the significance of those ideas, pointing out that they cannot be absolutely abandoned so that the idea of humanity wouldn’t be destroyed completely. In his concept hetries to build a “bridge” between the old and the need for the return to the new humanism. Despite a century that separates us from the tragedy that took place in the humanistic Europe, current condition of culture and nationalist feeling reappearing on the European political scene may raise anxiety. It’s worth taking up the reflection on the problems and the history of the idea of humanism.