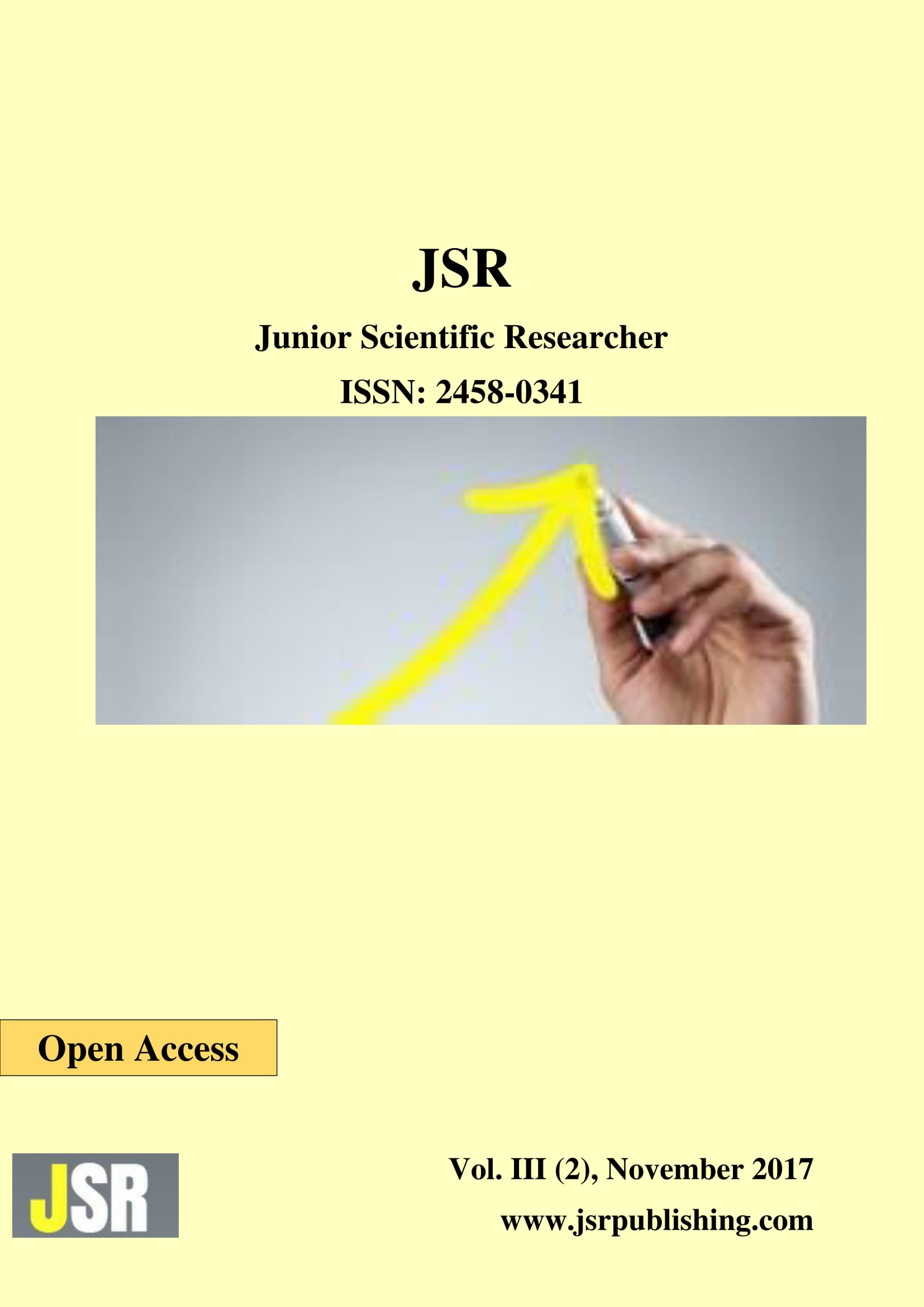 Summary/Abstract: The EU budget accounts for about 1% of GNI (Gross National Income) across the 28 member states and total public spending in each country ranges between 35% and 58% of GDP. Total spending by the EU in 2014 across all 28 member states was €142 billion, or just over 1% of the Gross National Income (GNI) of the whole EU. Since, as we shall see, there are mechanisms to ensure that the EU budget balances, total revenues were €144 billion in that year. This is a relatively small component of public spending within the EU: across the whole EU, public spending was 48.2% of GDP in 2014, with a range from 34.8% of GDP in Lithuania to 58.3% in Finland. Iraq’s economy has been ravaged by conflict and insecurity, with the sustained slump in oil prices compounding these ongoing issues. Oil used to account for 95% of all government revenues. As a result, the country has spent the last few years wrestling to bring down a budget deficit that has repeatedly surpassed $20bn (more than 10% of GDP), with much of the available revenues sucked up by the war against Isis militants. The government is forecasting a deficit of $19bn for 2017. This article contains a comparison between EU budget and Iraq in order to overcome the economic imbalances in general and the budget deficit in particular, and show the role of the general budget policy in the treatment of the budget deficit more we have compared all aspects of the public budget policy between Iraq and the European Union, both in terms of the frameworks that govern or impact on the state budget or ways to finance the deficit in both.