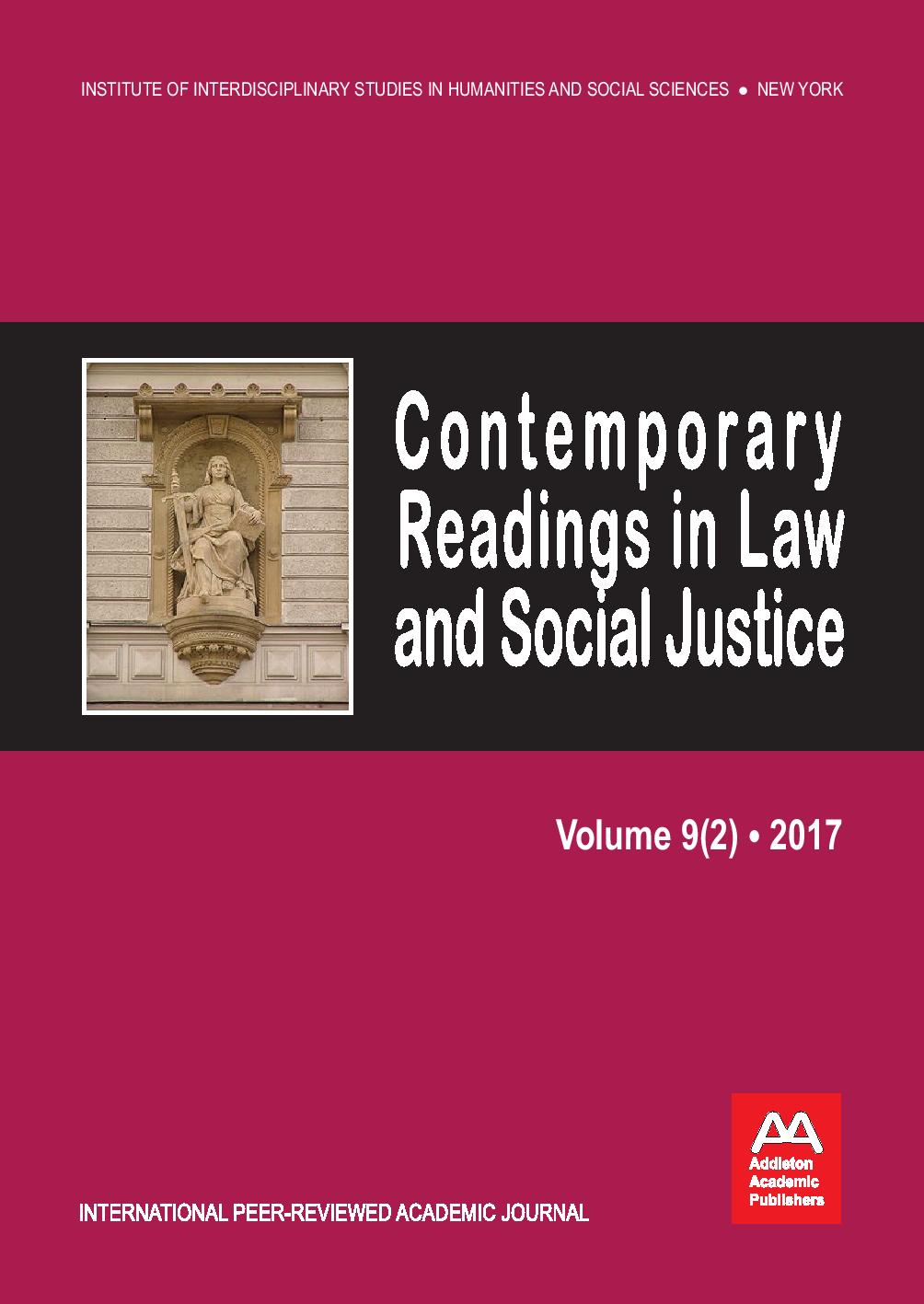 Summary/Abstract: The European Charter of Fundamental Rights has a major influence on the evolution of the European Union, given that, for the first time since the creation of the European Economic Community, the Charter covers, in a single document, the entire array of social, economical and political rights that all European citizens benefit from. The value of the document also lies in its being the only text of its kind in the world. The Charter is therefore a cornerstone; it is inclusion in the Treaty of Lisbon guaranteeing the full and unhindered acknowledgement of the rights mentioned within. Furthermore, the principle of equality is acknowledged, for the first time in history, for all areas, as per article 23, which confirms the sustained efforts in promoting equality between men and women, within Europe. Even though it was initially meant as a review of all rights benefiting from community protection, the Charter of Fundamental Rights impresses with its originality in the layout of the contents as well as with the manner in which some of the rules for writing and presenting international documents in this area have been put in context. Thus, the Charter consolidates all personal rights in one document, implementing the principle of indivisibility of the fundamental rights. The European model in consecrating fundamental rights, as opposed to the American one, sets itself apart if we take into account the social preoccupations manifested, even if to various degrees, by each member state of the Union. The attention being paid to economic and social rights in daily life, them being a stabilizing factor in European societies, the social dimension of the community ensemble, all these are arguments for maintaining the indivisibility of fundamental rights.