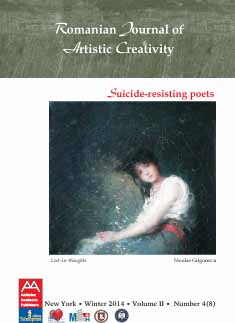 Summary/Abstract: As for the eminent writer it is exclusively his work that counts; the trendy writer, whose life and work is a topic à la mode in literary salons, will be an eminent writer with a twist, because his life counts perhaps as much as his work. We did not take too much of a risk then, when we expected significantly higher percentages of psychopathology for such trendy writers. Our expectations were fully met in the end, with an additional prize: psychopathology, and pathology if it comes to that, is by far more severe when the trendy writer is the point at issue.