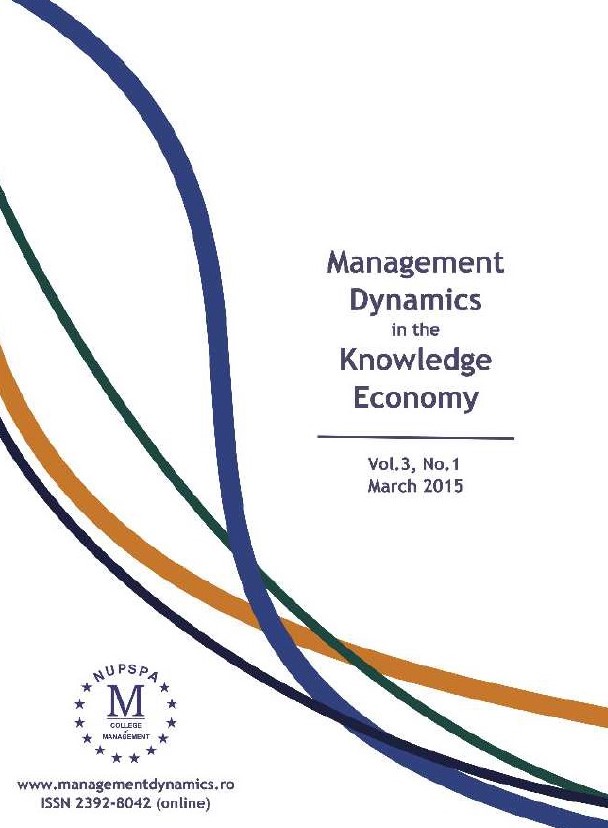 Summary/Abstract: This research focuses on investigating changes in the financial diplomacy of the Norwegian firms’ leverages due to the decrease in banks’ lending as a consequence of the financial crisis shock wave. The research question is whether the leverage ratio measured as debt-to-equity significantly declined as a consequence of the credit crunch. Its purpose is to analyze the relationship between firms, financial diplomacy and banks and find out its implications on the capital structure, answering to the question whether firms whose bank received a large shock after Lehman Brothers’ default changed their capital structure or they found substitutes for bank lending. This paper does not study whether the changes in financial leverage led to a decreased performance of the companies, the research focuses on the relationship between Norwegian financial diplomacy and firms, emphasizing how performance of the banks influences the way in which a company finances its assets and which substitutes does it have when there is a credit crunch.