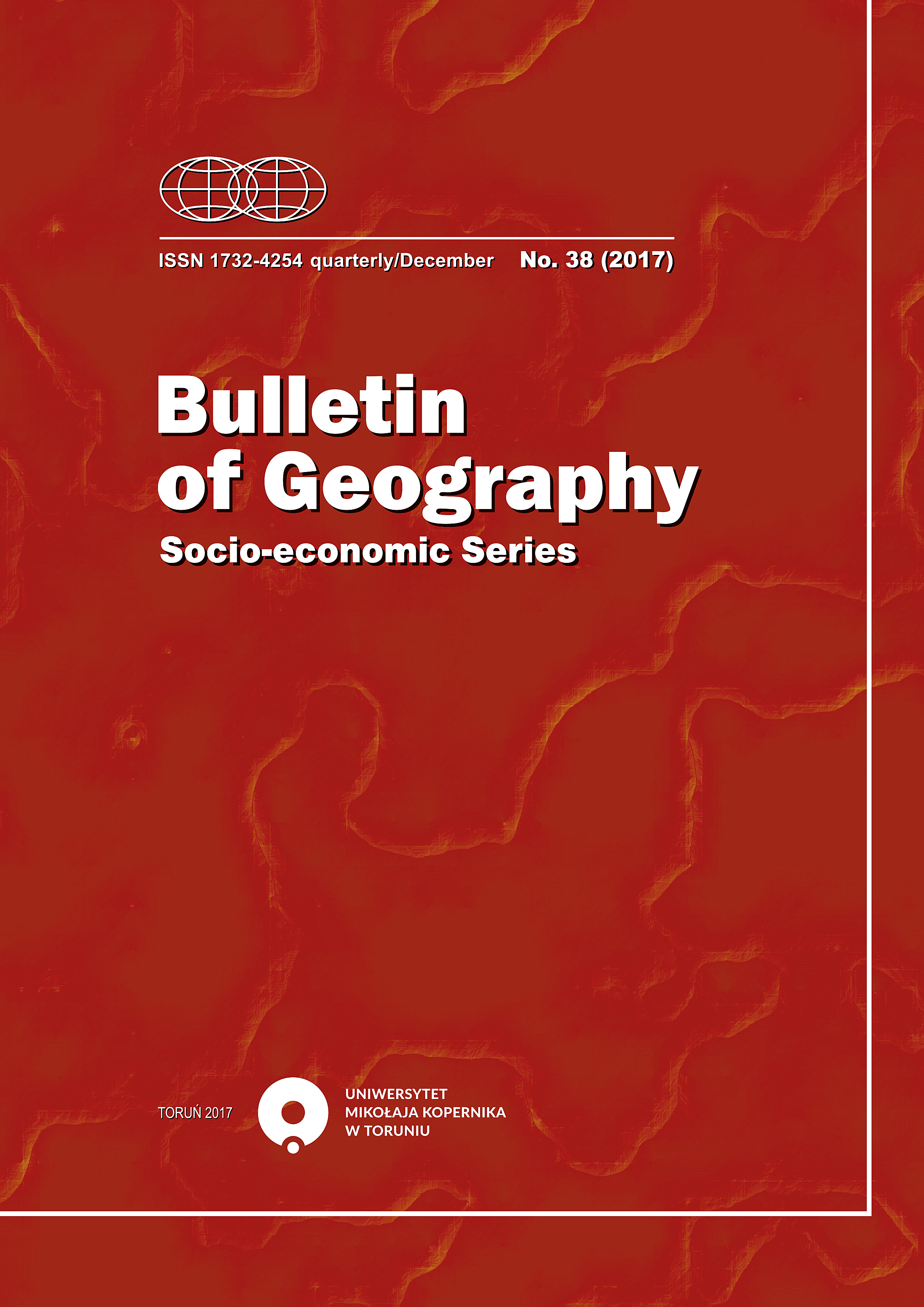 Summary/Abstract: The demographic transformations in Russia have led to changes in the country's urban population (population of cities and urban-type settlements), which declined by 3.3% in the years 1989-2010. However, the population of cities as such increased over the same period by 1.5%, mainly as a result of the huge growth in the population of Moscow. Population changes in Russian cities vary depending on the size of the city. The greatest change was observed, above all, in small peripheral cities, which lost as much as half of their population. However, even more alarming are the trends observed in the smaller cities of the historical heart of Russia, which fall within the catchment area of Moscow (and its aglomeration) and cities of supraregional importance. Such cities have been depopulating as fast as Siberian cities.