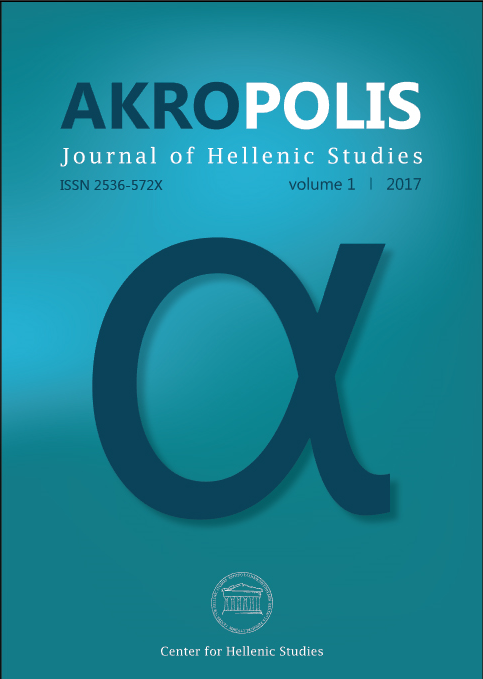 Summary/Abstract: This paper presents two notes relating to Jason’s prayer to Apollo before the launch of the Argo in Apollonius’ Argonautica (1.415–419). In both cases, I examine what may be termed the “subtextual” facets of the passage: textual data that are significant—productive of meaningful interpretation—and yet hardly apparent on a surface-level reading of the poem. The first note concerns the changing total number of crewmembers aboard the Argo, an evolving figure which Apollonius encourages the reader to track as the narrative progresses. The second proposes a new acrostic that “completes” the ΑΚΤΙΑ acrostic that Selina Stewart recently discovered in Jason’s prayer. In each case, I draw different conclusions from these subliminal data, which have ramifications for questions of gender and inclusivity in Jason’s crew and the role of the gods in the poem. Both readings, however, are a testament to the careful design and unity of purpose that runs through the epic.