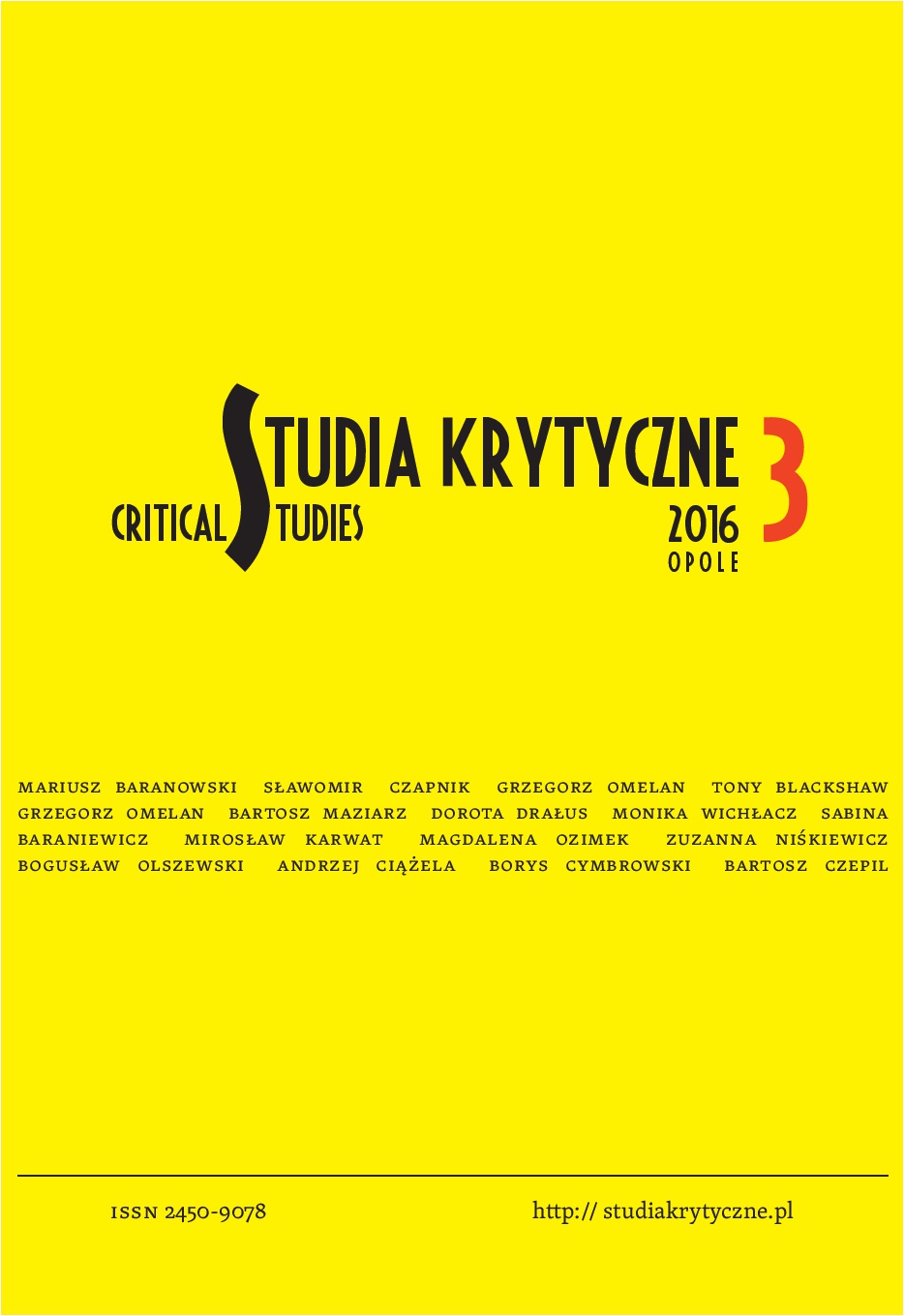 Summary/Abstract: The article discusses problems of social change in Poland, which were brought about by State Socialist system installed following World War II. Assuming the thesis about a social revolution which was the result of Nazi and Soviet occupation during and immediately after the war (Leder 2014), it is argued that the methods by which the authorities used mobilized people to action were in fact a specific form of social participation, yet seldom spontaneous, but often inspired or sometimes coerced. This participation by force was an element of social mobilization and as such it contributed to legitimization of lower social classes – workers and peasants. As a result, those classes acquired ability for action; the workers felt authorized to discuss their issues with the decision-makers. By this way the former „beneficiaries” of the system were able to challenge the party apparatus and to contribute to its collapse.