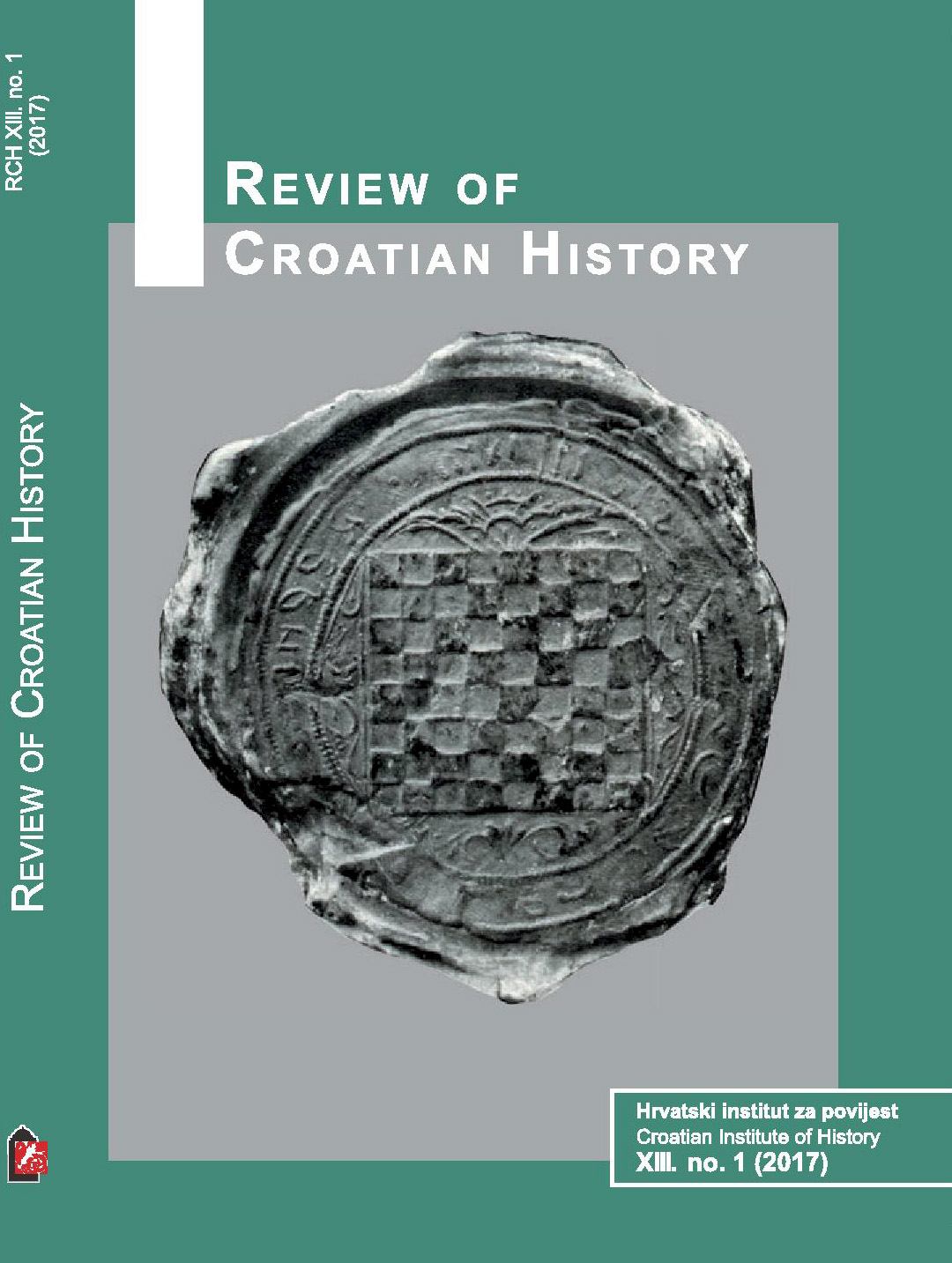 Summary/Abstract: This paper will explore the ideas and problems of forging a common Bosnian identity during more than twenty years of Austro-Hungarian rule in Bosnia and Herzegovina. To that effect the influence of Austrian “civilizing missionaries,” notably Benjamin Kállay, the Joint Minister of Finance (in effect the governor of Bosnia and Herzegovina), on the three principal Bosnian communities, political elites, and intelligentsia is overriding. This paper will examine how the idea of Bosniak identity interacted with the realities that were already put into place at the time of the Austro-Hungarian occupation in the last two decades of the nineteenth century. Insights offered by a close reading of Kállay’s books and writings go a long way in explaining his intellectual formation in Hungary, the broadening of horizons that attended his first diplomatic mission in Belgrade, and the ways in which his appetite for history and culture affected his liberal worldview and statecraft. The paper discusses the circumstances that inspired Kállay to perceive Bosnia and Herzegovina as a country that, for a culturally oriented person like himself, offered a paradigm of how to “build the new upon the old…to retain the ancient traditions of the land vilified and purified by modern ideas.” The author utilizes the existing literature on the topic, most prominently Tomislav Kraljačić’s and Robin Okay’s books on Kállay, and other authors’ insights into Bosnian Muslims experience under Austrian occupation, variety of literature and sources in relevant languages of the area, as well as Kallay’s own writings.