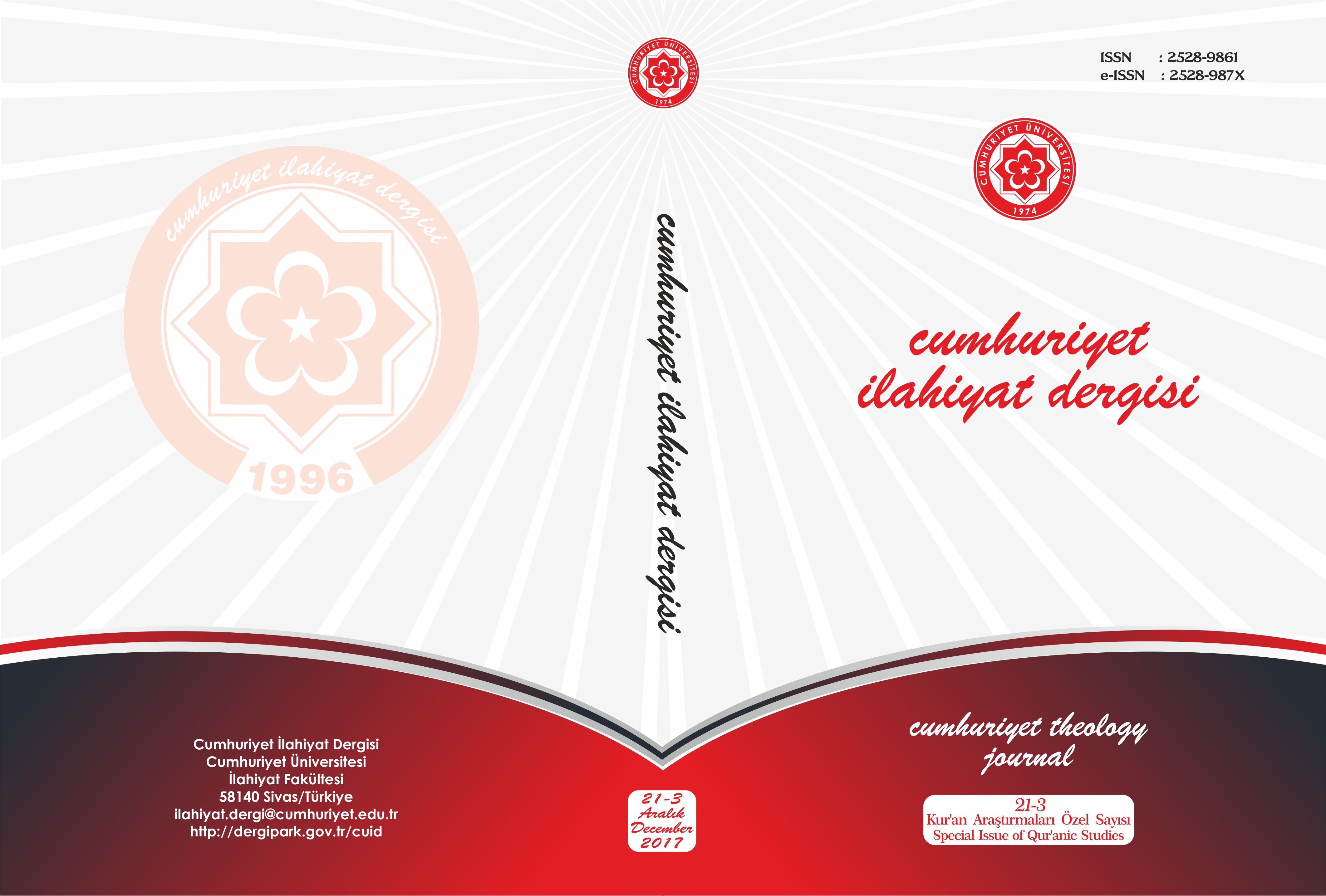 Summary/Abstract: The book The Rise and Development Period of the Qarmatism that has been reviewed was prepared by Ali Avcu as a doctoral dissertation supervised by Professor Hasan Onat in 2009, and it was published in 2011 among the publications of Cumhuriyet University. The book consists of an introduction, three chapters, a conclusion, a bibliography and an index. In the work, the birth, the process of development and basic views of Qarmatism are discussed. In this scope, findings that were presented in the work shows that there are differences in basic views, especially in that Qarmatism is not a sect, but an independent and original interpretation of Ismāʿīlīsm, that the syncretistic effect of cultures where especially Hermetism, Neoplatonism and Gnostic dualism have intertwined, can be determined on Qarmatism, and that Qarmatism is not a homogenous structure, among the Qarmatians who live in different regions, the 'Islāmic Shari'a provisions' are in disarray. Findings were also presented to claim that the Mahdī crisis that emerged in the Qarmatians of Bahrain is not fictional and fake, but real. Moreover, the claims that the Qarmatians are the first communists in Muslims, that the Dār al-Hijra they live in are places promoting communal life, and that the roots of Alevism are based on Qarmatism are rejected.