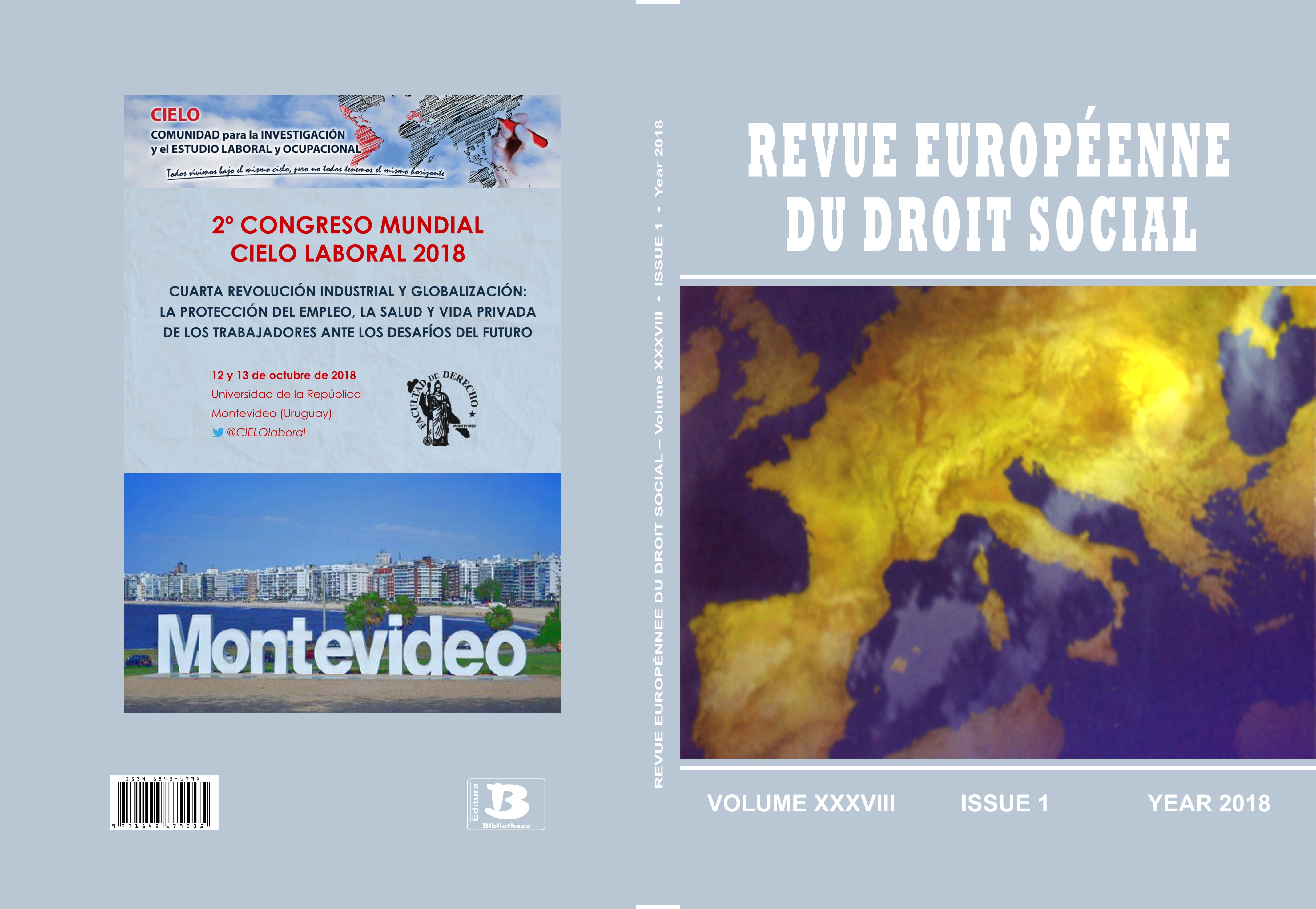 Summary/Abstract: This article aims to treat the concept and the future of the parliamentary diplomacy. Until a few decades ago, the governments had a monopoly on the internationalstage of relationships, exercising them for the state and were on behalf of the four majorfunctions of diplomacy: representation, observing and gathering information, negotiating anddefending the national interests. Opening of unprecedented global spectrum needed andinterested in developing world created new forms of diplomacy. A special place among thenew forms of diplomatic activity made part of parliamentary diplomacy